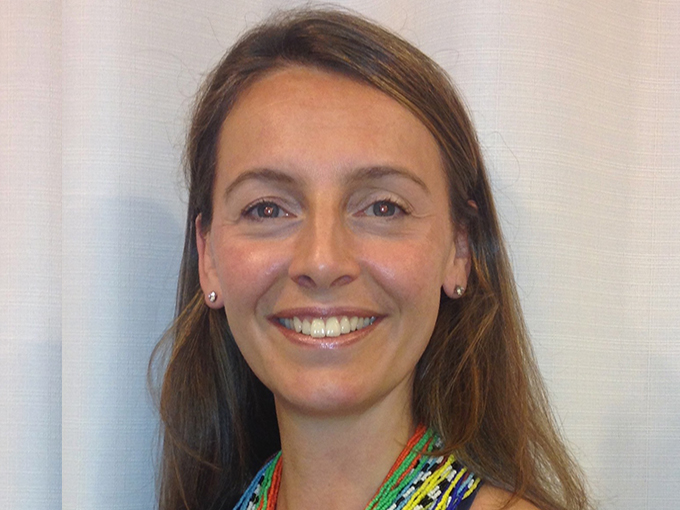 Former Mattel VP of global publishing Venetia Davie will now be responsible for promotional partnerships and retail sales in the region.

Former Mattel exec Venetia Davie is joining ViacomCBS Consumer Products (VCP) as VP of UK and Ireland. Beginning in January, Davie will be responsible for developing promotional partnerships and for leading the two markets’ retail sales and marketing divisions.

In her new role, Davie will manage the London-based team and report to VCP’s SVP of international Mark Kingston. She joins VCP from Petit Collage, a children’s toy and gifting company where she served as managing director. Previously, Davie served as VP of global publishing for Mattel and as licensed publishing director for HarperCollins.

Following the agreement that saw CBS acquire Viacom in August, several announcements have been made regarding the merged company’s leadership team. Pam Kaufman will serve as president of global consumer products, while Brian Robbins will serve as president of kids and family entertainment for ViacomCBS Domestic Media Networks, overseeing the company’s kids and young adult-focused offerings.