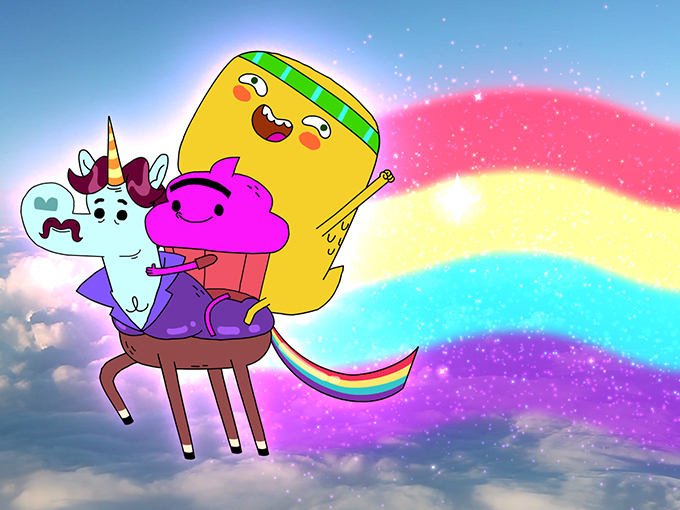 eOne's animated comedy will be available across Southeast Asia in spring 2020, and has been picked up by Bravokids in Korea.

Disney has acquired the pay-TV broadcast rights to season one of eOne’s animated comedy series Cupcake & Dino in Southeast Asia.

Bravokids (Korea) has also picked up with pay-TV rights to the 52 x 11-minute season one for its region.

Created by Brazilian director Pedro Eboli, the show for six to 11s is co-produced by eOne and Brazil’s Birdo Studios. It follows the exploits of a tiny cupcake and his brother Dino as they strive to make a name for themselves in the general services industry.

The show first premiered as a Netflix original series, followed by Teletoon (Canada) and Disney Channels (LatAm) in November 2019.

The growth of the show comes at a time when eOne is set to be acquired by Hasbro for US$4 billion. The merger was first announced in August and was expected to close this quarter but was slowed when UK competition watchdog Competition and Markets Authority announced it was into the deal. The London-based regulator is set o determine whether the deal could to lead to a “substantial lessening of competition within any market or markets in the United Kingdom for goods or services.”