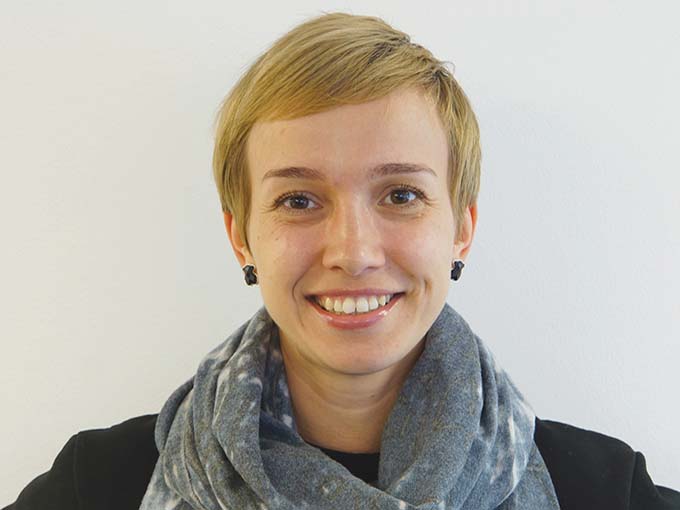 Now serving as managing director for Russia and CIS, she will lead expansion of the company’s portfolio of brands as it adds a raft of new hires.

Artyukhova will continue to report to Slawomir Ekiert, managing director for Central and Eastern Europe and the Nordic countries. She joined Pullman Licensing in 2015 as category manager and was promoted to commercial director in 2017. Previously, she served as category manager at Plus Licens and as head of licensing at C-Toys Company.

Her promotion follows a raft of hires for the company: In March, CPLG Pullman tapped Oleg Zemskov for the newly created role of director of licensing sales and retail; Meike de Vaere joined CPLG Benelux as retail director for the region earlier this year; and Jennifer Gould was tapped as brand and retail manager for the CPLG UK team.

Based in Moscow, CPLG Pullman was formed last year when London-based CPLG acquired a 49% stake in Pullman Licensing.