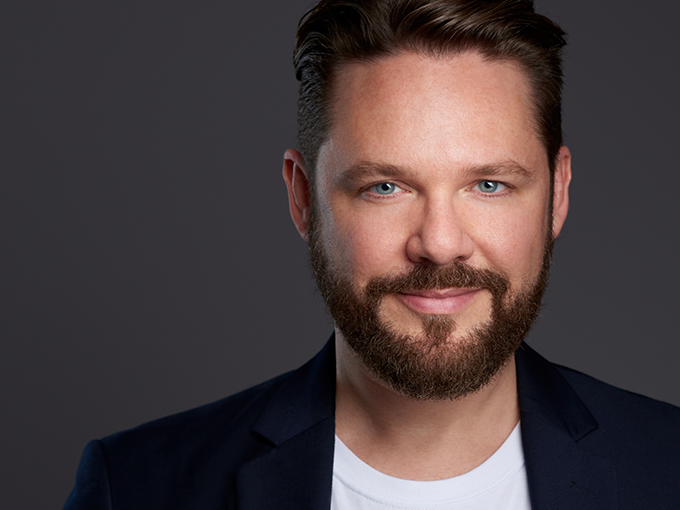 Effective immediately, the Munich-based exec will be responsible for the distribution, licensing and consumer products business of Studio 100 International’s complete slate of kids and family properties, including Maya the Bee, Heidi and Vic the Viking, plus additional third party IPs.

Krieger most recently served as a content partnerships manager at YouTube Kids and Family for just over a year. Previously, he was Studio 100 Media’s head of global distribution for six years. In this role, he was instrumental in the growth of company’s international YouTube business, according to a release. Before Studio 100, he held a number of senior marketing positions at Disney Germany.

Hans Bourlon, the co-founder and CEO of Studio 100 Group, had been overseeing the company’s media management team since the departure of former CEO Ulli Stoef in June.

The appointment of Krieger comes amid a period of global expansion for Studio 100 Media, including increased investment in original independent animated movies at Studio Isar in Munich,  plus more series and brand activities. To support its growth, the company recently promoted Studio 100 Media senior sales exec Dorian Bühr to head of global distribution, and hired Flying Bark Productions CEO Barbara Stephen as the new CEO of content for Studio 100 International. Stephen continues to oversee Flying Bark, which is Studio 100′s Australian subsidiary.