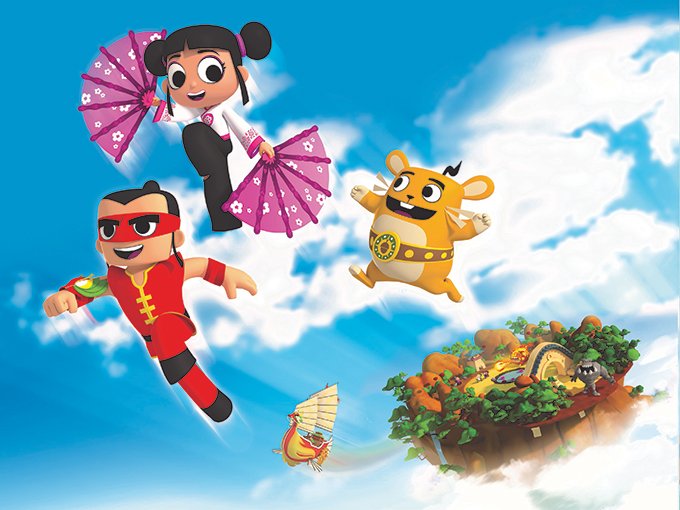 After partnering on Mondo Yan, the Indian animation prodco snagged a majority stake in the full-service Irish studio.

Indian animation company Toonz Media Group has acquired a majority stake in Irish full-service production house Telegael. The move significantly expands Toonz’s global footprint with pre- and post-production facilities and a large live-action studio. The financial terms of the deal were not disclosed.

The follows the two companies partnering to co-produce Mondo Yan (pictured), a 52 x 12-minute CGI-comedy series, alongside Spanish broadcaster TV3 and Imira Entertainment. Telegael is handling part of the pre-production and all post-production for the series, while Toonz-owned Imira will take care of worldwide distribution.

Toonz employs 400 people in India and produces around 10,000 minutes of visual effects, 2D and 3D animation annually. It has outposts in 10 countries around the globe, which handle financing, production, distribution and broadcast.

Telegael, meanwhile, opened its doors in 1988 and employs up to 350 people. It co-produces animated and live-action content for a range of partners, including Disney, Netflix, NBCUniversal’s Sprout, Cartoon Network and Nickelodeon. It has produced more than 1,000 hours of TV distributed in more than 150 territories and 50 languages.