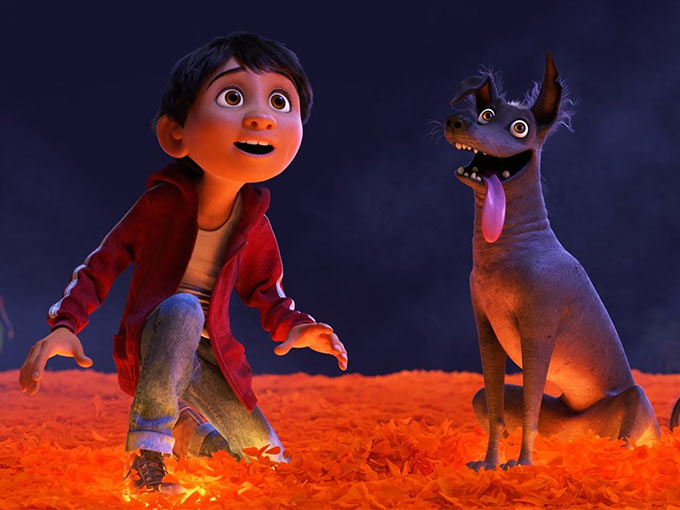 The toyco is designing and developing new products for Pixar’s 2020 slate as well as for Coco, Finding Nemo, Monsters Inc. and The Incredibles.

Mattel has picked up the international licensing rights to Pixar’s upcoming 2020 films, including Onward, as well as its previously released films Coco (pictured), Finding Nemo, Monsters Inc. and The Incredibles.

The California-based toyco is going to design and develop new toys inspired by the characters from the properties for North America, Europe, Latin America and New Zealand. On shelves beginning in May 2020, there will be a wide variety of products such as action figures, miniature and novelty figures, plush and playsets.

The deal follows Mattel representing Pixar properties Toy Story and Cars. The toyco is about to roll out a new line of toys for Toy Story 4, opening June 21.

Beyond Pixar, Mattel has worked with Disney in the past on its Disney Princess and Frozen dolls, but lost those rights to Hasbro in 2016. Following that shift, Mattel’s global sales were weaker than expected, and down 5% in Q4. Meanwhile, when Hasbro took over the license, its Q3 2016 revenue topped US$1.6 billion, with the Disney Princess dolls leading to a 57% sales jumps in girl-skewing toys.