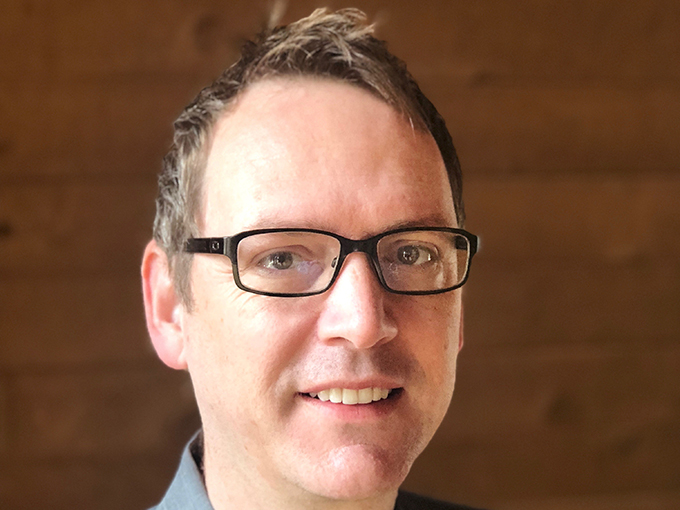 The Melbourne toyco has bolstered its design team, tapping the former head of development on Hasbro's DreamWorks and Disney portfolios.

Melbourne-based Moose Toys has hired former Hasbro VP James Knight as its new GM of design. Based in the head office in Melbourne, he will oversee the toyco’s boys, youth electronics, licensed and preschool categories.

Prior to joining the Australian toyco, Knight has held senior positions at LEGO, Spin Master, Mattel and Hasbro. Most recently, he served as VP of development for fashion and small dolls brands at Hasbro. There, he led development on DreamWorks’ Trolls 2, and a portfolio of Disney brands, including Princesses, Frozen and Descendants.

Knight’s addition to the company comes shortly after Moose Toys also found a new US president and GM. Last month, former LEGO Group exec Glenn Abell joined the senior leadership team to manage all facets of the company’s US business.

On top of launching preschool products, the toyco is also expanding its plush offerings with donut shaped toys called DoughMi and growing its Scruff-A-Luvs toy line with an electronic version.