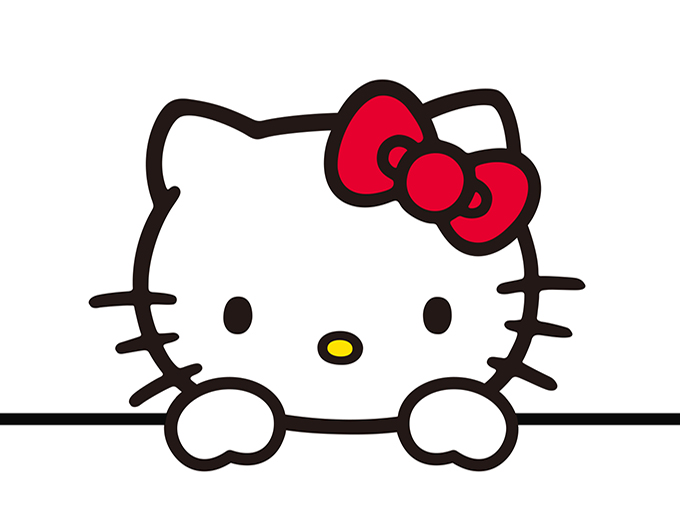 Sanrio is partnering with New Line Cinema and FlynnPictureCo. to develop the first English-language film inspired by the iconic cartoon cat.

Sanrio is partnering with New Line Cinema and FlynnPictureCo. to develop the first-ever English-language Hello Kitty movie. The film will be distributed by Warner Bros. Pictures, marking the first time Sanrio has granted film rights to Hello Kitty (as well as characters including Gudetama, My Melody and Little Twin Stars) to a major film studio in the brand’s 45-year-history.

Beau Flynn is set to produce, with Wendy Jacobson executive producing, for FlynnPictureCo., which spent five years trying to secure the rights to make this movie. The teams are working to find writers and creative talent for the project.

The deal follows in the footsteps of Sanrio’s partnership with France’s Monello Productions and Watch Next Media to bring the cartoon cat back to the small screen, with a 52 x 11-minute series The World of Hello Kitty. The show is set to launch in Q1 2021, with Watch Next’s Kids First distribution arm handling worldwide financing and distribution (excluding Asia). Sanrio will continue to control licensing and merchandising rights for the property.

Hello Kitty’s image is available on 50,000 different branded products in 130 countries. Recently, Sanrio has focused on live and location-based brand extensions for the iconic cat, with Universal Studios Hollywood launching a dedicated Hello Kitty shop inside its Animation Studio Store as well as a partnership with InstaVR to add virtual reality experiences to the official Hello Kitty theme park in Tama, Japan.