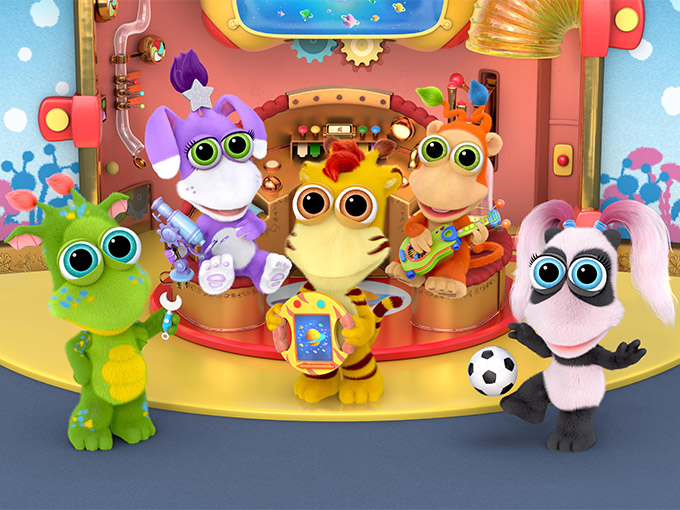 The Kiwi studio’s animated preschool series will air on China's CCTV and iQIYI, marking first co-pro between the two countries since signing a treaty in 2014.

To kick things off, two episodes will be broadcast back-to-back daily on CCTV’s morning kids channel, and will then be available on demand on iQIYI from the next day on.

The UK’s CAKE is handling distribution of Kiddets everywhere in the world except Australia, New Zealand and Greater China. The company also manages the North American and European rights to the second season of The WotWots, which airs in more than 100 countries.