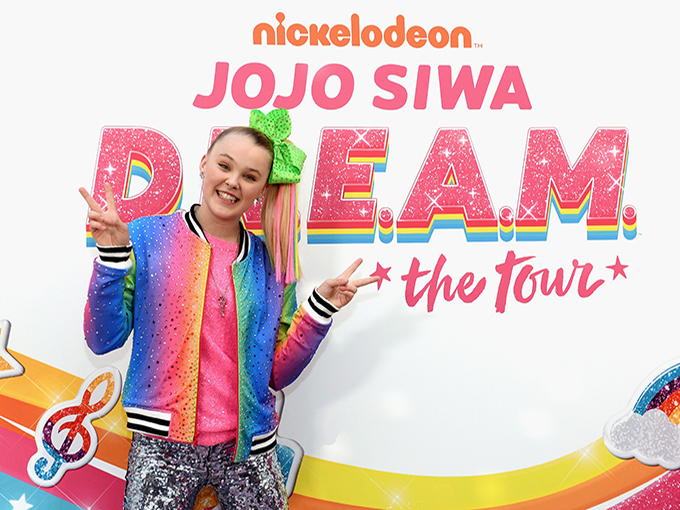 JoJo to go-go on tour

Kicking off in May, Nickelodeon’s JoJo Siwa D.R.E.A.M. The Tour will visit 25 cities across the US following the launch of the YouTube star's first EP.

In anticipation, Nickelodeon is releasing Siwa’s first EP D.R.E.A.M. The Music on all digital service providers on November 16. The tour builds on the exclusive licensing partnership Nickelodeon signed with Siwa in 2016 to develop a line of consumer products inspired by the singer, dancer and actress.