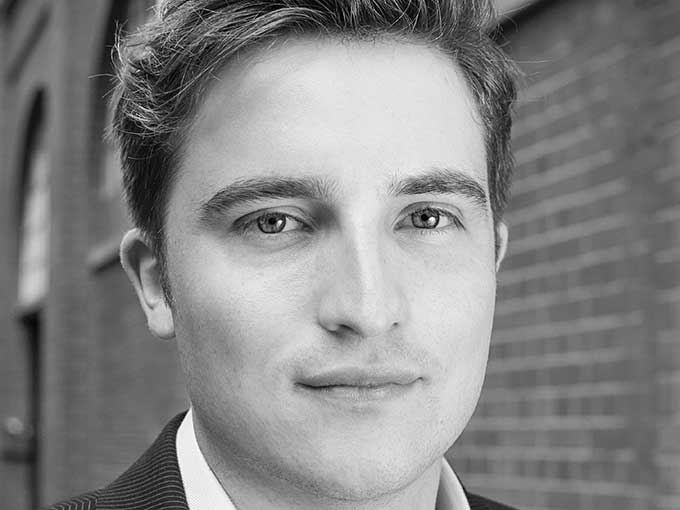 London’s Little Dot Studios is opening up a new media division and has hired former Channel 4 and Disney/Maker Studios execs to lead it. The team consists of Elliot Baum as head of digital media sales, Peter Yardley-Jones (pictured) as head of operations and Jade Raad as head of brand partnerships, and their collective goal will be to increase sales of Little Dot’s catalogue across social platforms.

Raad, meanwhile, was previously a group partnership manager at British broadcaster Channel 4, where she developed ways to digitally amplify both digital and linear broadcast content. In her new role, she will be focused on developing brand partnerships and advertiser-funded programming for the studio’s channels.

The new division will be looking to partner with brands and agencies that want to reach young audiences on social platforms with brand-safe content, in order to grow the 150 YouTube channels, Facebook pages and social video content that Little Dot manages for more than 100 independent prodcos and studios, including Cartoon Network, ITV, Channel 4, Discovery, Viacom and DC Kids.

The company has continued to bolster its catalogue and was recently appointed to manage Federation Kids & Family’s digital YouTube presence, as well as that of its subsidiary Cottonwood Media, producer of The Ollie & Moon Show, Squish and tween dramas Find me in Paris and Love Divina.