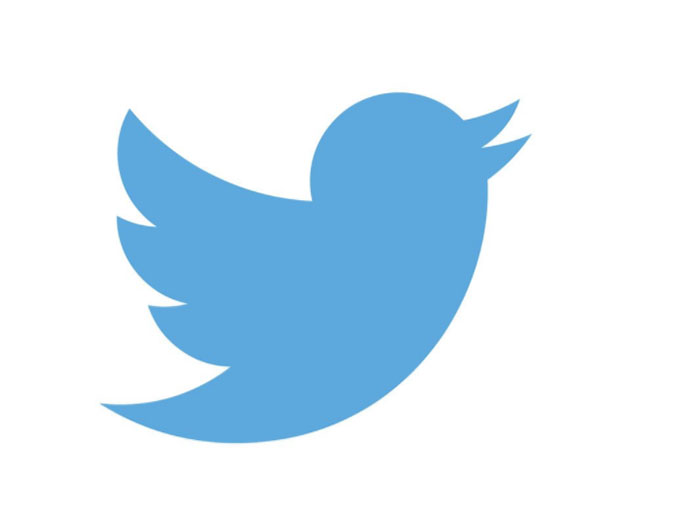 Despite their age restrictions, social media platforms like Facebook and Twitter continue to attract the attention of under-13s—a recent Ofcom study, for one, found that half of UK children under the age of 13 have social media profiles—and Disney has taken note.

Announced today at its NewFront presentation in New York, The House of House has signed an agreement with Twitter to create exclusive live content and advertising opportunities based on Disney subsidiaries and brands.

Twitter and ESPN are kicking things off with live shows (currently in development), which will be followed by content from ABC, Disney Channel, Freeform, Disney Digital Network, Walt Disney Studios Motion Pictures, Radio Disney and Marvel. Live content launching from these brands will be announced at a later date.

The incoming content will be unique to Twitter, and Disney says it is hoping to reach and appeal to all types of audiences.

The Twitter deal is reminiscent of a similar one Disney recently struck with online streaming site Twitch, which will house exclusive content from top Maker Studios creators including Jacksepticeye, LuzuGames, Markiplier and Strawburry17.