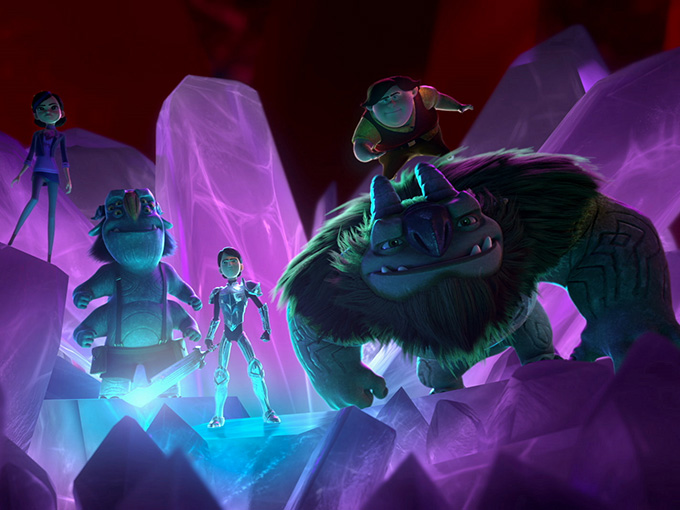 After surpassing PBS with the most 2017 Daytime Emmy Awards nominations, SVOD giants Amazon and Netflix outstripped the perennial broadcasting powerhouse for the most kids category wins at the 44th awards ceremony held Friday night in L.A.

Netflix/DreamWorks Animation’s The Mr. Peabody and Sherman Show was also another double winner.

Netflix also picked up an Emmy in the interactive category for Ask the StoryBots – Companion App and Storybots Classroom, which won Outstanding Enhancement to a Daytime Program or Series.

The full list of winner can be accessed here.