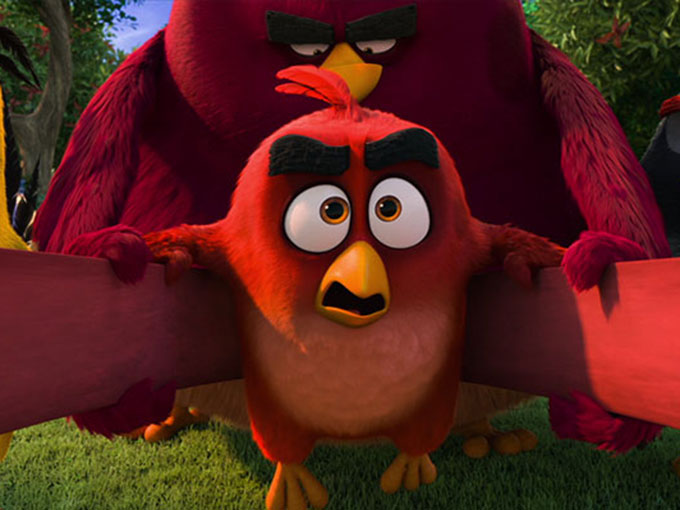 Angry Birds maker is back in the black

After a challenging 2015 that led to hundreds of job cuts, Finland's Rovio Entertainment returned to profitability in 2016 with help from The Angry Birds Movie and a booming games division.

Finland’s Rovio Entertainment returned to profitable growth in 2016, thanks in large part to a record-breaking performance in its games division and the global success of The Angry Birds Movie.

Its games division raked in an all-time high of US$169 million in revenue versus US$121 million in 2015, and reported a 19% profit margin. Rovio attributes the growth to its games’ extended life cycles and higher year-on-year sales for its bestselling titles of 2016, which included Angry Birds 2, Angry Birds Friends and Angry Birds POP.

For its animation unit, gross revenue was US$33.2 million, compared to US$30.3 million in 2015. The increase was bolstered by The Angry Birds Movie‘s nearly US$350-million haul at the global box office. However, the majority of revenue related to the film won’t be recognized until Rovio’s 2017 and 2018 earnings reports.

Looking ahead to the rest of 2017, Rovio expects to boost its development and marketing investment in games, and further leverage opportunities around its Angry Birds franchise.

Rovio capped off 2016 with the launch of its newest title, Angry Birds Blast, which has become a top-50 grossing game in the US.

Most recently, it revealed that its new London-based studio will focus on making new multiplayer online games.

The return to profitability comes after periods of uncertainty for the company. In August 2015, Rovio cut 260 jobs as rapid internal growth failed to measure up to consumer demand for the Angry Birds brand. At that time, the company outlined plans to concentrate efforts on three primary business areas: games, media and consumer products.

Signs of improvement took shape during the first half of 2016, when profits rose by nearly US$18 million and the games unit showed a year-on-year revenue increase of 24%.