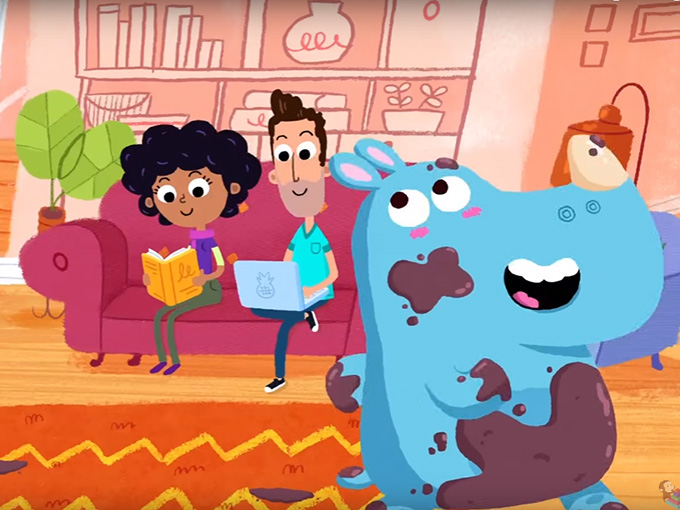 With investment in original and third-party content, Houghton Mifflin Harcourt's SVOD learning app has moved beyond one million downloads in the US.

In a crowded children’s streaming video space, Houghton Mifflin Harcourt has announced that its year-old SVOD learning app Curious World has surpassed the one-million download mark in the US.

Curious World, in partnership with Blue Zoo and WGBH, will debut another new original series called Mac & Izzy next month.

Curious World will be at MIP Jr. and MIPCOM looking for new production and co-production opportunities that could help expand the app’s global user base.