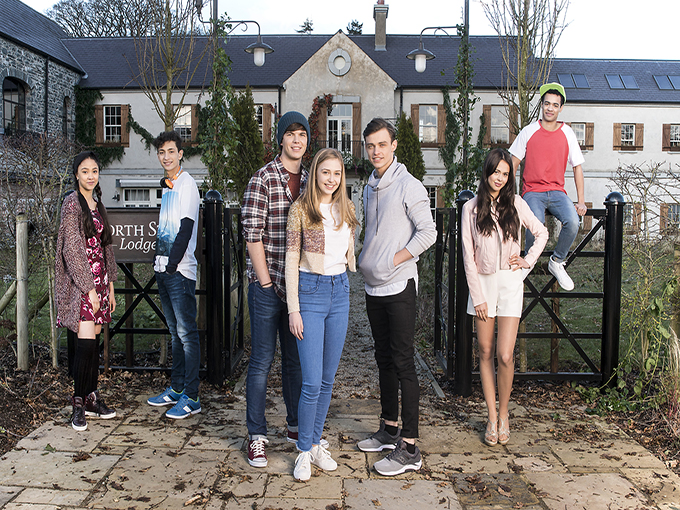 Disney’s The Lodge checks in with record ratings

If viewership numbers are any indication, Disney EMEA is striking a chord with tweens with its music-themed series that was filmed in Northern Ireland.

Filmed in Northern Ireland, newcomer The Lodge bowed last month as the highest rated series premiere on Disney Channel UK in the last four years and the biggest telecast of 2016 with tween girls (ages eight to 12) across all UK children’s channels.

Starring up-and-coming British talent, The Lodge premiered on September 23. The 10-part series, produced by Disney EMEA and Zodiak Kids Studios, follows the journey of self-discovery of 15-year-old Skye (Sophie Simnett). It is slated to air in 110 Disney Channel territories across EMEA, the US and Canada.

So far, the show’s “Believe That” music video has been seen by one million viewers on Disney Channel in the UK, and viewed more than 700,000 times on Disney Channel UK’s YouTube page. The soundtrack to the series will be released on iTunes and Spotify on the 14th October.

The US is next on the map for The Lodge, with an October 17 premiere date in place. It was originally commissioned in July 2015, following the success of Disney EMEA’s original scripted series The Evermoor Chronicles and Violetta.