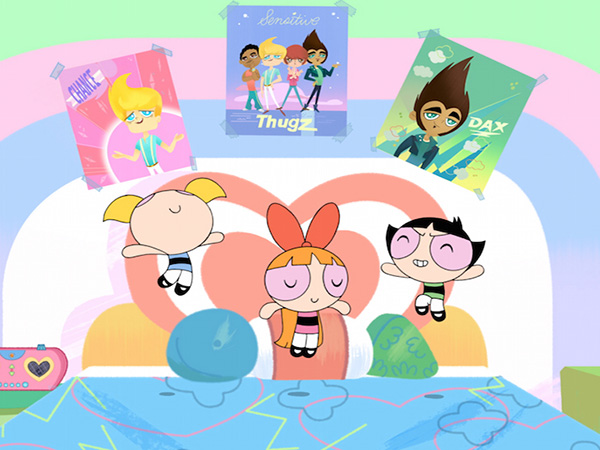 The Powerpuff Girls will make its Cartoon Network debut on April 4, but first the revamped brand will host a premiere event at next week's South by Southwest in Texas.

The all-new animated The Powerpuff Girls series from Cartoon Network has set an airdate of April 4 at 6 p.m. ET/PT. But prior to its launch, a world premiere event will be held at South by Southwest (SXSW) in Austin, Texas on March 14.

A number of fan-focused Powerpuff Girls experiences will take place during the festival, including a premiere screening, a pre-party, and a parade featuring giant balloons of all three superhero sisters, Blossom, Bubbles and Buttercup.

On April 4, the series will make its Cartoon Network debut in the US and Canada, followed by two weeks of new episodes running from Monday to Friday at 6 p.m. on the US and Canadian nets, before the program’s regular time slot (Thursdays at 6 p.m.) takes effect beginning April 21.

After its North American premiere, The Powerpuff Girls will launch on Cartoon Network channels globally in regions including Europe, Asia and Latin America.

The property has also been a consumer products juggernaut since its debut, generating more than US$2.5 billion in global retail sales.

In support of the revamped series, global master toy partner Spin Master will launch a full product line this fall at US retail.

A total of 20 licensing partners have been secured so far, spanning toys, apparel, publishing and accessories.