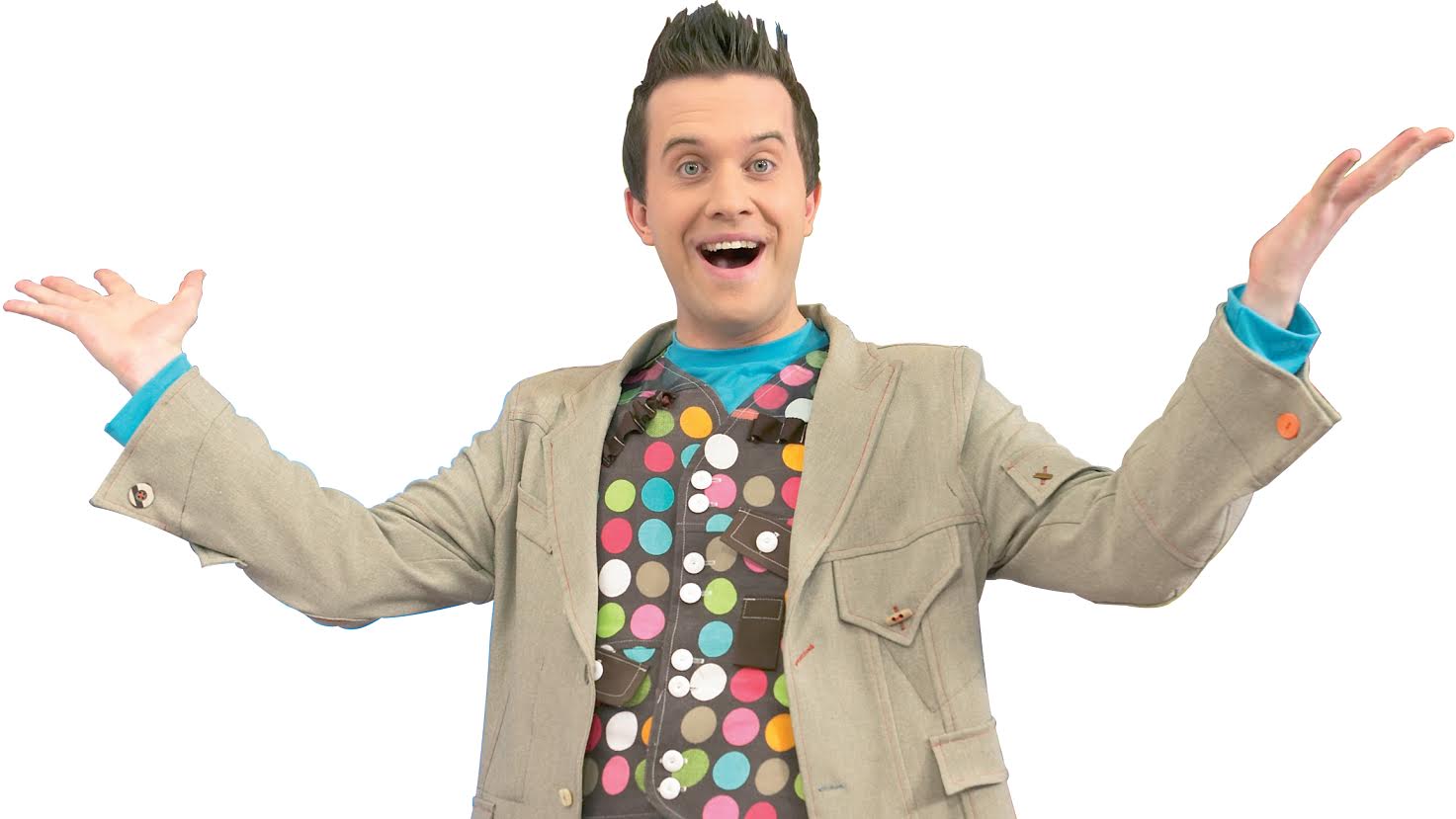 The co-promotion deal will give children the opportunity to create unique take-home marine animals, including a paper plate stingray and a foil and tissue paper shark, by following a series of six exclusive instructional videos made by the popular CBeebies presenter.

A four-week event is scheduled for the centers timed with the UK’s half-term holiday break in May 2016.

At the time of the announcement, Zodiak could not comment on how the merger will affect the operation of Zodiak Kids.

The deal with Merlin also comes after Zodiak Kids announced a new brand identity for the Mister Maker brand in January that included a three-year renewal with licensee Creativity International, and deals with new partners toucanBox and Add Trading.

As the property’s licensing activity expands, the seventh season of  Mister Maker remains one of CBeebies’ top-rated preschool programs.