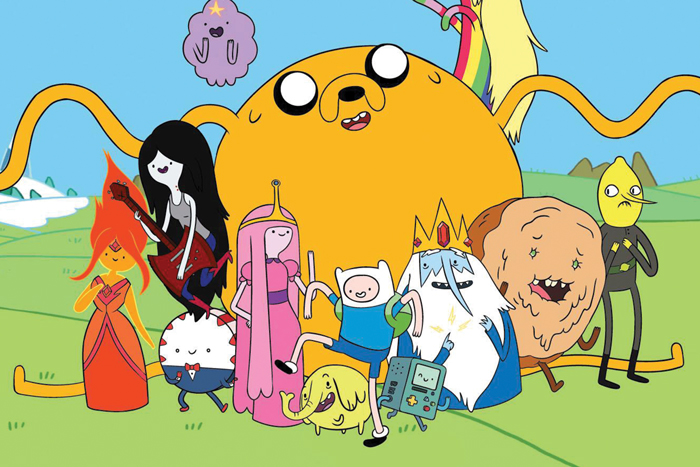 Cartoon Network Enterprises EMEA has named Megalicense International as its licensing agent for Russia and the CIS region, where brands like Ben 10 and Adventure Time are being primed for more exposure.

Cartoon Network, meanwhile, has also been busy in the past few months, recently launching its Cartoon Network Anything app in Southeast Asia and greenlighting a slate of Aussie originals.