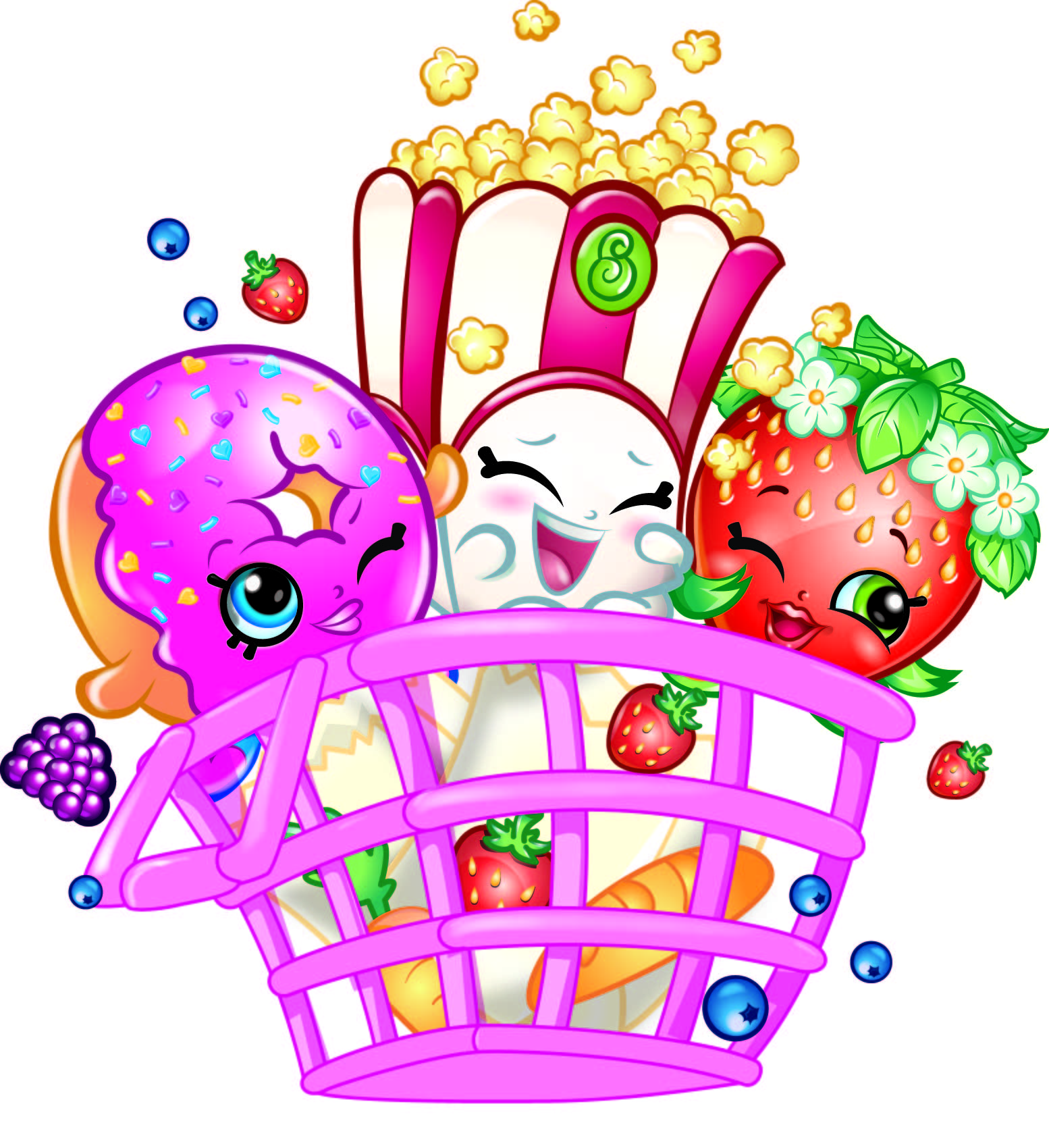 The global, girl-skewing brand has bagged numerous licensees across all categories of late in the UK, where it is repped by Bulldog Licensing, as well as in North America, thanks to The Licensing Shop in Toronto.

Nelvana, meanwhile, is busy prepping an animated series for the property, which has sold north of 70 million units since launching last June, for spring 2017. Nelvana also manages EMEA licensing rights for Shopkins.

As for Disguise, the San Diego, California-based subsidiary is certainly keeping busy as well. Yesterday the company announced it had secured a multi-year costume deal with Lego, which is also earmarked for a fall 2016 launch.