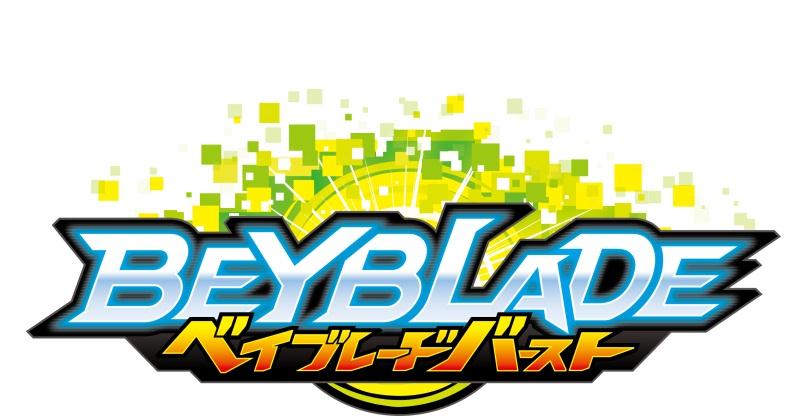 New Beyblade battle toys ready to burst onto the scene

The new “Burst” line of spinning tops from the Japanese companies physically erupt in battle, and come equipped with a digital cloud battle system that lets kids keep track of the points they earn through victories and defeats.

The new range launches in Japan this July, ahead of the global roll-out. Tomy and d-rights expect it to continue the success of the first two generations of the toys (launched in 1999 and 2008), which have generated over US$3.65 billion in combined sales across more than 80 countries.

d-rights, which is owned by Mitsubishi and Japanese advertising agency Asatsu DK (ADK), is also in the very early stages of a new Beyblade animation project. When completed, it will be distributed in Western markets by another ADK company, New York-based Sunrights.

In June 2013, Canada’s Nelvana Enterprises and d-rights produced three Beyblade spin-off series and two one-hour specials. Nelvana also lined up a range of merchandise deals for the property at the time.