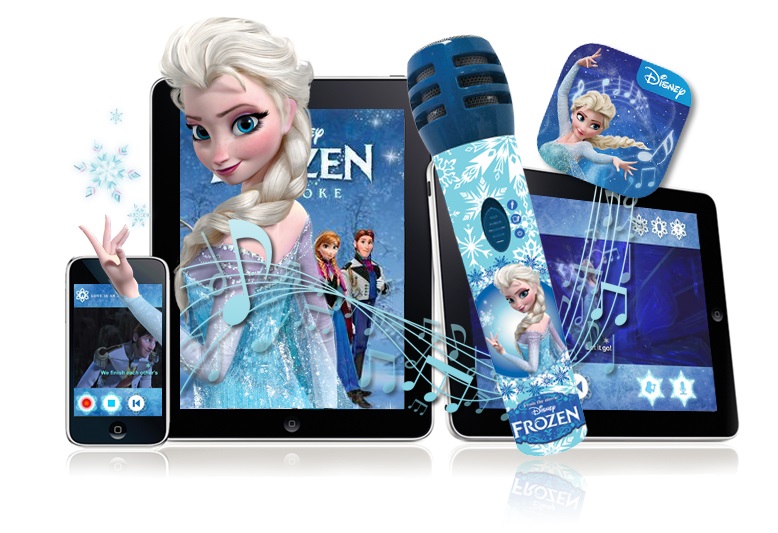 In a move that extends its foothold in the German market, children's tech company Ingo Devices has secured a raft of distribution agreements with retailers in the region.

In a move that extends its foothold in the German market, children’s tech company Ingo Devices has inked a raft of distribution agreements with retailers in the region.

With these new distribution deals in place, Ingo estimates the German market will represent 20% of its sales within the next three years.

The tech company currently holds the exclusive licence to Frozen (Disney) for Europe and for its product category, with the microphone and karaoke app for Frozen selling more than 100,000 units.