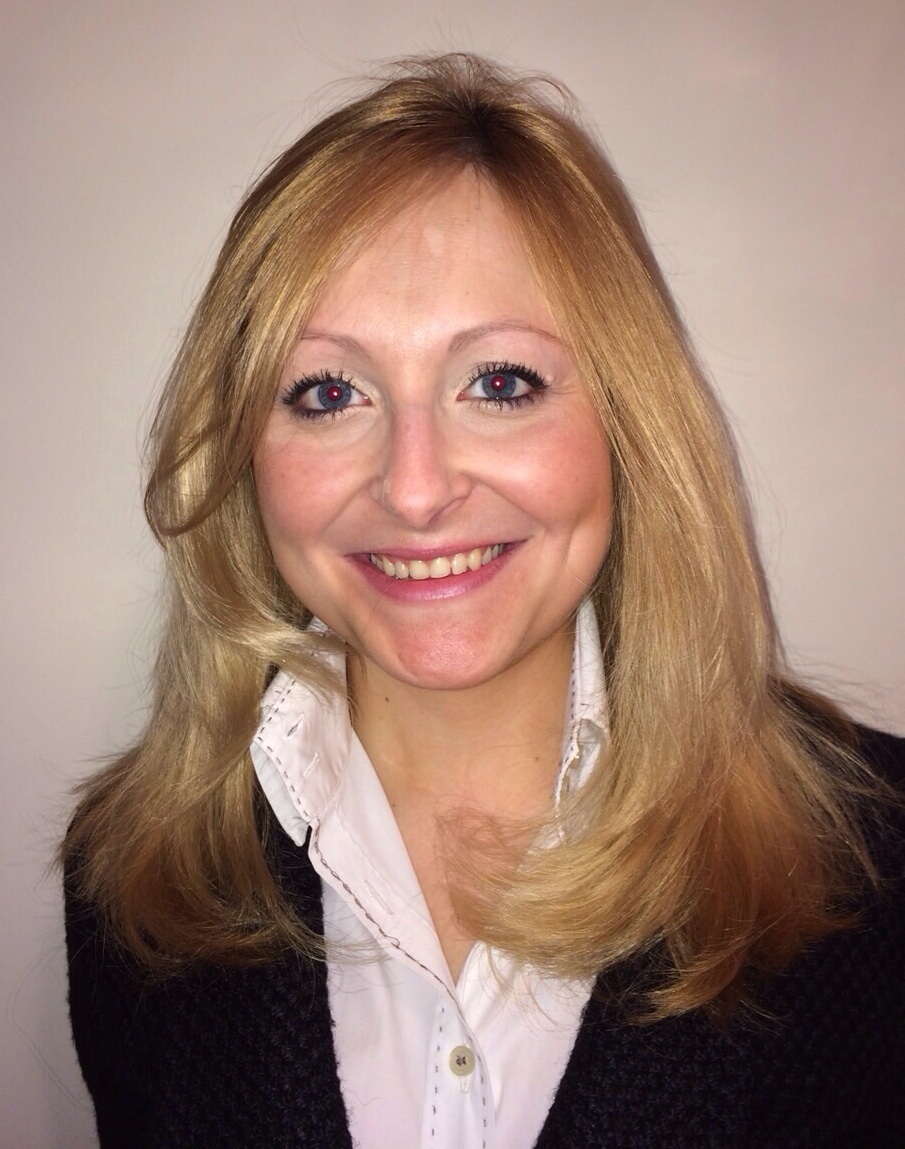 Saban Brands has appointed Zofia Karpinska as the company's director of distribution for emerging markets.

Saban Brands has appointed Zofia Karpinska as the company’s director of distribution for emerging markets.

Karpinska is well-versed in media sales. Over the past seven years, she worked her way up to head of sales and co-production at London’s 3DD Entertainment, where she was responsible for analyzing, developing and meeting annual sales targets worldwide.

Saban has been making news lately around its hit Power Rangers franchise, including the recent US launch on Nickelodeon of Power Rangers Dino Charge and a partnership with Mattel-owned Mega Brands to create a Mega Bloks line based the show.

Saban also recently partnered with Fisher-Price for a new line of Mighty Morphin Power Rangers Imaginext preschool toys, and is working with Lionsgate (The Hunger Games, Twilight) on a live-action feature Power Rangers film, set to premiere in US theaters in July 2016.