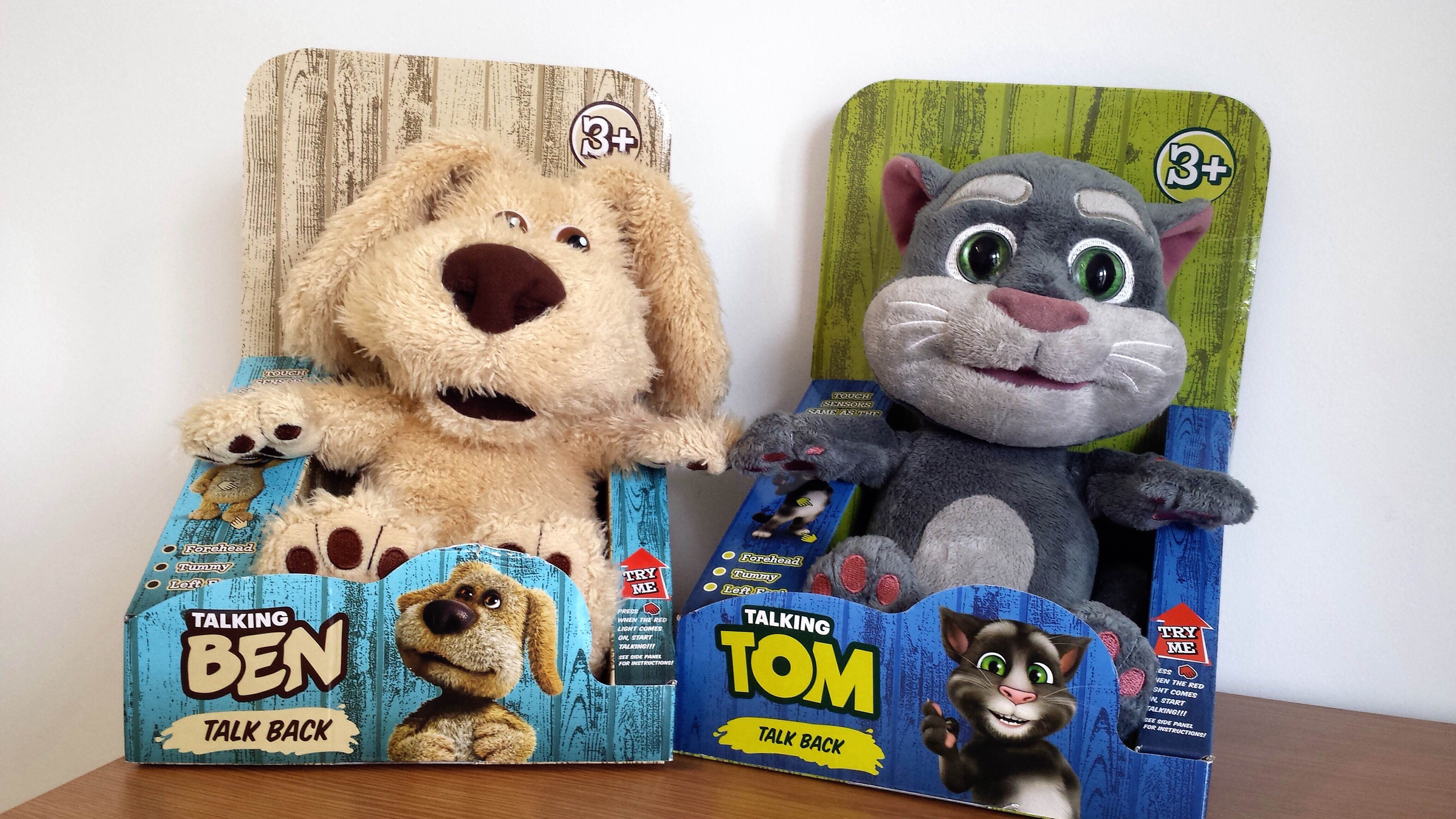 More chatty animals will be Talking Back, following the renewal of toy maker Dragon-i's license for Talking Tom and Friends Talk Back plush.

The deal makes the chatty cat’s line of animated Talk Back plush available through 2015, including plush for Talking Tom, Talking Angela, Talking Ben and Talking Ginger.

Dragon-i released the Talk Back plush line earlier this year. Since then, it has shipped over a million units of the Talking Tom and Friends line worldwide. The toyco currently holds the manufacturing and distribution rights to the brand in select countries in North America, South America, Europe, Southeast Asia and the South Pacific.

In the four years since it debuted, Talking Tom and Friends has grown from a series of apps to a global entertainment franchise with a new 3D CGI animated series in the works, a strong licensing program, and video content that has racked up 1.4 billion views on YouTube. Its latest CP initiative is MerchMAKER, a service that lets fans create their own Talking Tom branded apparel.