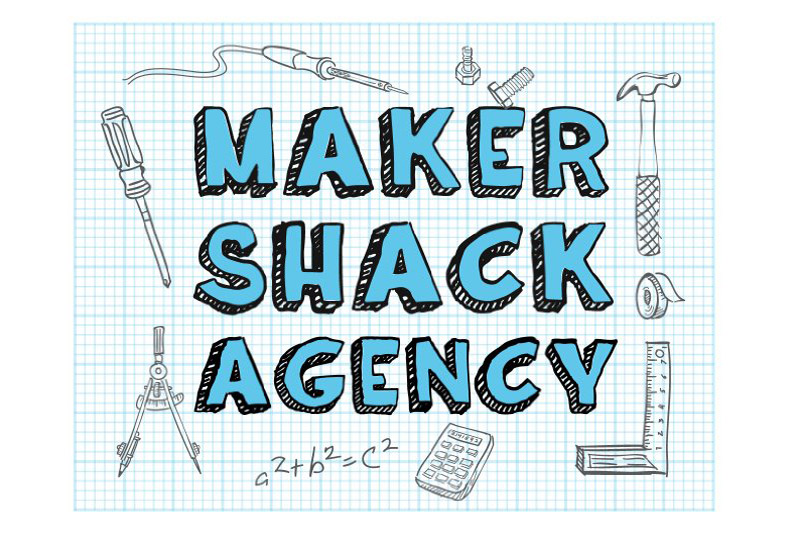 The science- and technology-inspired series set in Akron, Ohio, follows 13-year-old inventor Angus Wolfe, aka “Wolfie,” and his two best friends and fellow “makers,” Jo and Merle, as they help solve their clients’ problems by creating a new invention every episode.

The news comes on the heels of Amazon Studios lining up five new kids pilots (Gortimer Gibbon’s Life on Normal Street, Grid Smasher, Hard-Boiled Eggheads, The Jo B. & G. Raff Show, and Wishenpoof!) last month that will be available on Amazon Instant Video early next year for customer feedback via Amazon’s crowd-sourcing program.