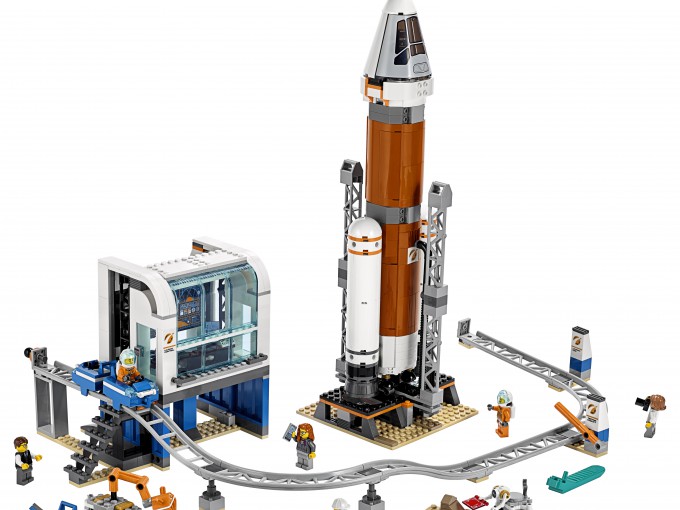 The LEGO Group made more magic this year, winning four Toy of the Year awards with its Harry Potter sets. The toyco took top honors in the construction, collectibles, specialty toys and playsets categories, tying MGA Entertainment for most trophies of the year. According to The NDP Group, a Harry Potter toy is sold every five minutes in the UK, making the wizarding world a major license for LEGO—a full 12 years after the final Potter book was released.

Shooting for the moon, 2019 also saw LEGO launch several space-focused sets to celebrate the 50th anniversary of the Apollo 11 lunar landing. To support the initiative, the Danish brickmaker partnered with Scholastic on an educational program about space exploration that will be available to teachers.

From wizards to space to eSports—LEGO added to its Blizzard Entertainment partnership this year, releasing six new sets of characters and vehicles from eSport team-shooter Overwatch. LEGO even hosted a day-long tournament on the Twitch Rivals livestream strenghten its cred with the game’s millions of daily players. 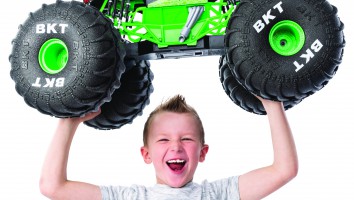 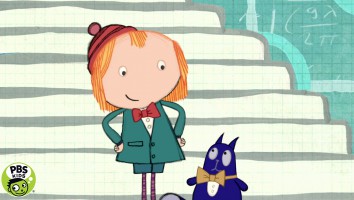