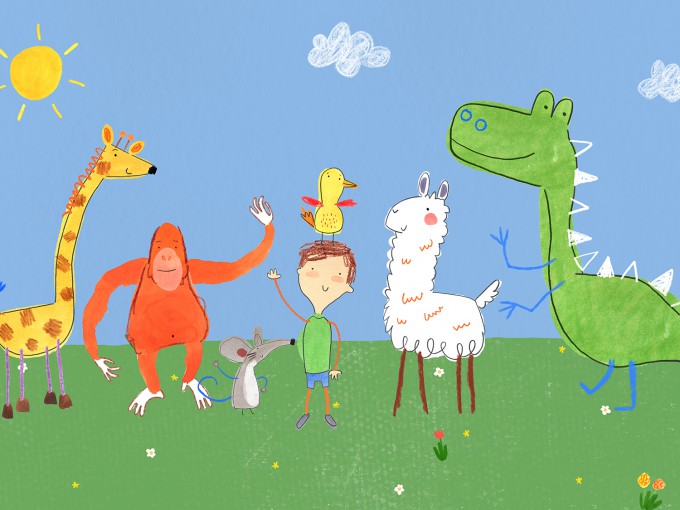 Talk about the icing on the, well, you know… The London producer/distributor has grown its catalogue across all categories this year, including a co-pro deal with Netflix and South African prodco Triggerfish Animation for Mama K’s Team 4, the SVOD’s first original animated series from Africa. CAKE also sold its series Pablo—about a young boy on the Autism spectrum—to broadcasters including TVE (Spain), RTP (Portugal), Czech TV, NRK (Norway) and RTS (Switzerland).

“We want to highlight characters that exist or can exist who are different from what kids would usually see on screen,” says CAKE’s managing director and CCO, Edward Galton. “In the future, we plan to activate more deals on both the production and distribution side, and we expect to see more meaningful content that promotes diversity.” 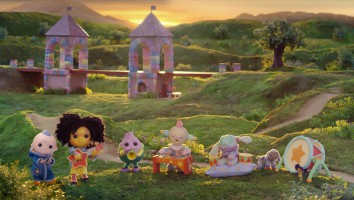 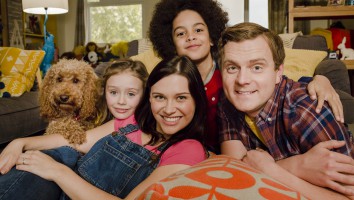