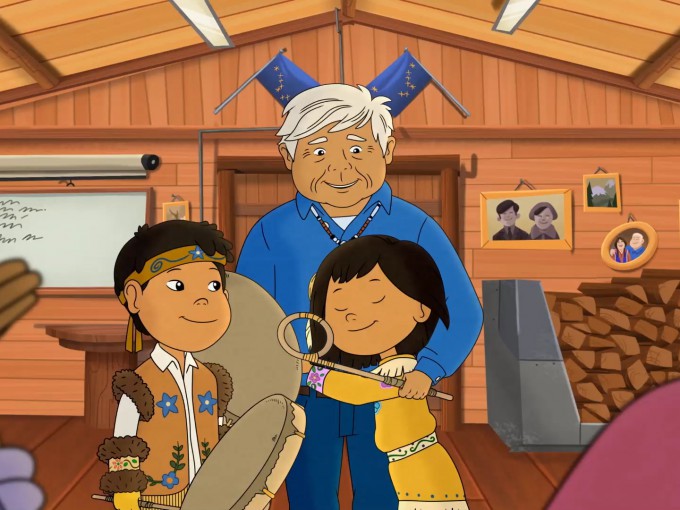 Since PBS KIDS bowed a 24/7 multiplatform content service and programming block in 2017, the US pubcaster has grown its reach to more than 95% of US TV households. This year, it achieved another watershed moment when the network premiered Molly of Denali, the first nationally distributed children’s series with an Alaska Native lead character.

Linda Simensky, head of PBS KIDS, says she is proudest of this premiere. “We talk a lot about inclusion, and we feel like we have a unique responsibility as a public broadcaster to represent all kids and represent real kids,” she says. “With this show, we proved we’re serious about it, and that we can do it in a fun and humorous way.”

Additional highlights of 2019 include the launch of Let’s Go Luna, from Emmy-winning animator Joe Murray, and a fan initiative where more than 29,000 kids voted for their favorite Arthur episode before the animated series’ season 22 premiere. 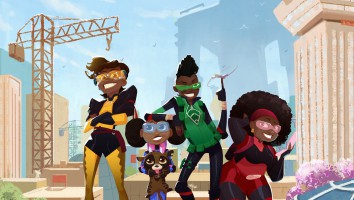 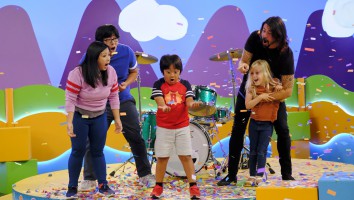