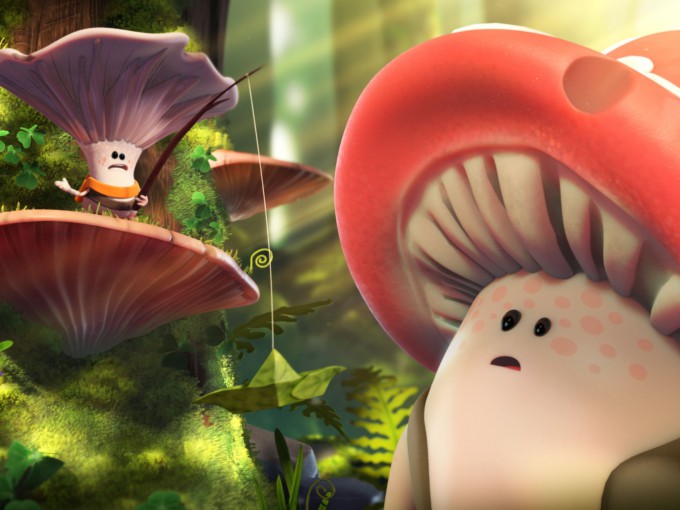 There’s nothing like commemorating an anniversary with CAKE. Following a 10-year partnership, the international distributor is once again teaming up with Fresh TV on Total Dramarama. The prequel to the Total Drama franchise reintroduces fan-favorite characters as toddlers. But in addition to maintaining old friendships, CAKE is also forging new bonds.

“We’ve adapted well to the changing landscape of the business, and have shifted our focus to be led by creative as well as distribution,” says Ed Galton, CAKE’s CCO and MD. “We’re producing more content than we have in the past, and we’re involving ourselves in projects at a much earlier stage.”

Upcoming projects include a long-form Angry Birds series with Rovio Entertainment and Mush-Mush and the Mushables. Production on this CGI comedy-adventure is currently underway with La Cabane Productions and Thuristar.

Galton says the tireless work of a tight-knit team is behind the company’s Hot50 success. “For a company our size to have been recognized year after year has been really special.” 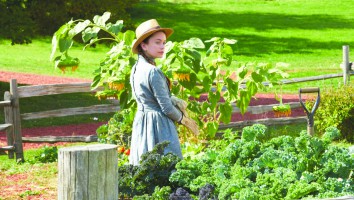 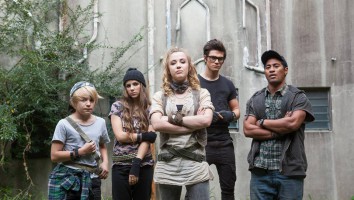