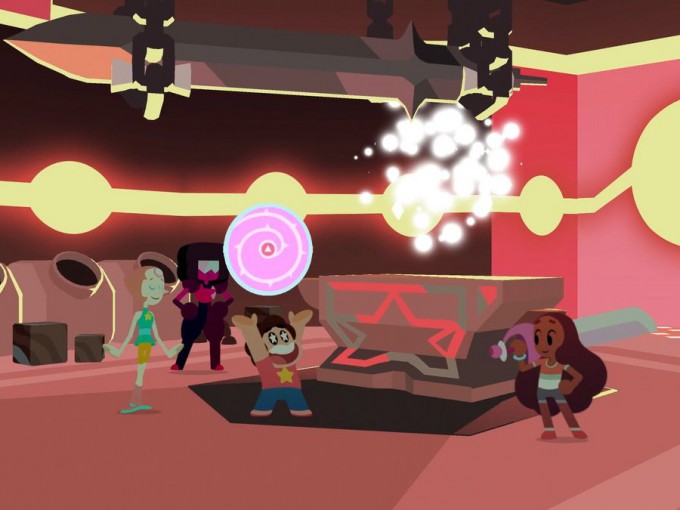 Can’t turn out the light on them—Cartoon Network is a mainstay of the annual Hot50 rankings, but this year it has a lot to do with console game Steven Universe: Save the Light, published in partnership with GrumpyFace Studios. It debuted as the number-one digital game on PS4 and role-playing game on Xbox. Additionally, the Cartoon Network app doubled fan engagement in the past year and increased minutes watched per user by nearly an hour. 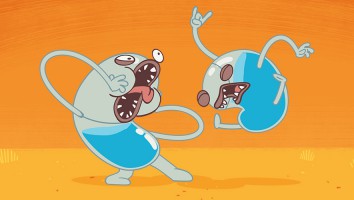 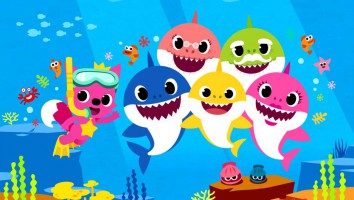