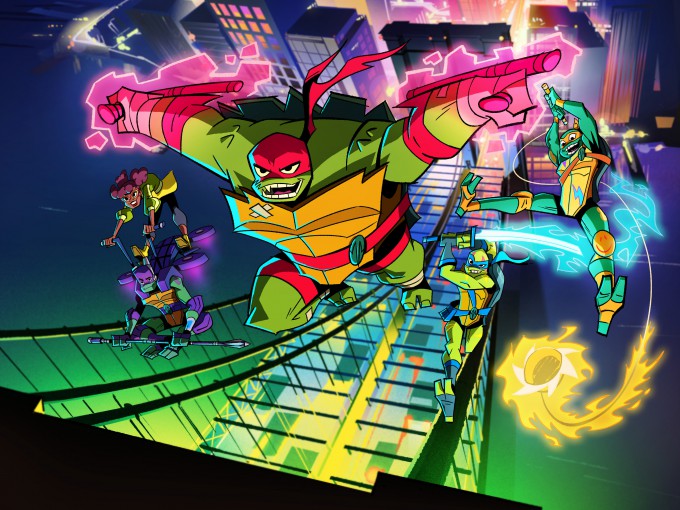 Holding steady in third place for the second year in a row is Nickelodeon. This year, the Viacom-owned kidsnet doubled down on reboots to reach an audience that grew up with Nick and now has kids of their own. Reimagined programs that launched in 2018 include 2D-animated series Rise of the Teenage Mutant Ninja Turtles, and a brand-new version of classic kids game show Double Dare. Nickelodeon’s upfront also revealed that a CGI-animated remake of its groundbreaking interactive series Blue’s Clues is in the works. Blue’s Clues & You is currently in production and has a new host in Broadway understudy Joshua Dela Cruz.

“We are constantly reinventing ourselves and offering new ways for fans to experience our shows and characters,” says Shelly Sumpter Gillyard, EVP of talent, music and events at Nickelodeon Group. “Plus, the audience that grew up watching Nickelodeon now has kids of their own, so they’re able to share their love for Nickelodeon together as a family, which is important to this generation.” 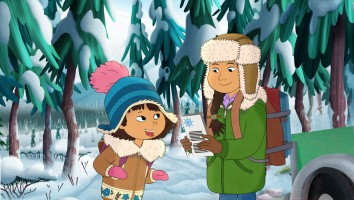 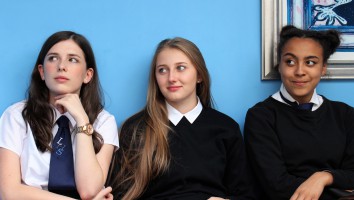