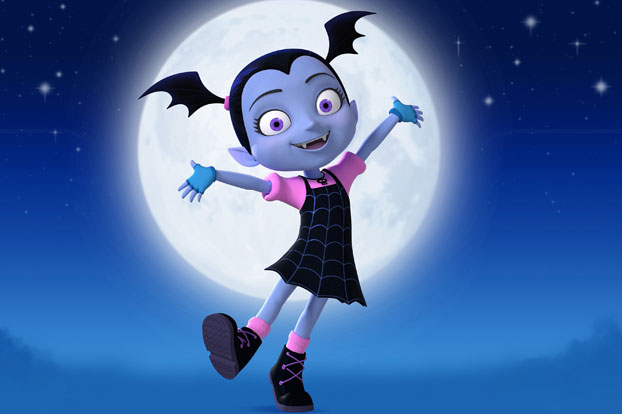 Two-time Hot50 production runner-up 9 Story Media Group takes the crown this year, and for the first time, shares the distinction with Dublin-based Brown Bag Films, which 9 Story acquired in 2015. The ranking also follows the rebranding of 9 Story’s Toronto-based animation studio to Brown Bag Films this past September. With Brown Bag Films now operating as its parent company’s hub for 2D and 3D animation in Toronto, Dublin and Manchester, the combined efforts resulted in 11 greenlights this year. Among the incoming toons are PBS KIDS series Luna Around the World, Sadie Sparks for Disney Channel EMEA, a second season of Nickelodeon’s Nella the Princess Knight and season five of Disney Junior’s hit series Doc McStuffins.

In other accomplishments, 9 Story’s first YouTube Red Original for Families, Furze World Wonders, went into production in 2017. “Between the three studios, we’re really united,” says Brown Bag Films MD Cathal Gaffney. “It’s very hard to get a family feel when you have 600 people, but we have that ethos.” Combined, the series produced by the company earned 10 Daytime Emmy nominations, including Outstanding Preschool Children’s Animated Program (Peg + Cat) and Outstanding Writing in a Preschool Animated Program (Doc McStuffins and Octonauts).

“The fact that our peers voted for us means so much because we really respect them and the work they do in this business,” Gaffney adds. “Their recognition also speaks for the team we have, for the quality of our productions, the clients we work with and our creative talent.” 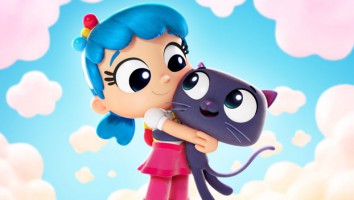