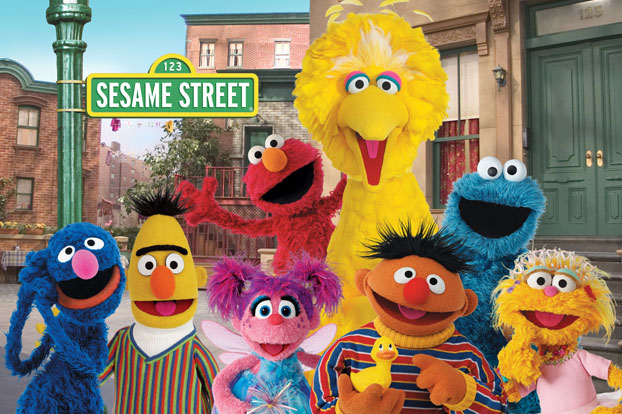 Beyond growing the reach of its flagship Sesame Street series in the US through domestic SVOD deals, the New York-based company had its eye on Europe and Latin America in 2017. Sesame Street headed to Amazon UK and HBO Spain, while YouTube Kids featured the debut of Spanish-language series Pequeñas Aventureras.

“Pequeñas is part of our expansion strategy as we continue to develop content in the digital space,” says Ed Wells, head of international media and education at Sesame Workshop. “We know we have to go beyond traditional TV into new platforms, and focus our efforts in Asia and LatAm. Over the next 12 months, we will be doing more deals in the VOD space.”
However, Wells says linear TV distribution efforts are just as important as digital ones. Sesame Workshop’s upcoming Nelvana co-pro Esme and Roy will debut on HBO in the US next year before rolling out internationally.

“Our strategy is to look at new IPs and become a content-generating company in the broader sense,” Wells says. “We know Esme and Roy is going to have legs worldwide.” 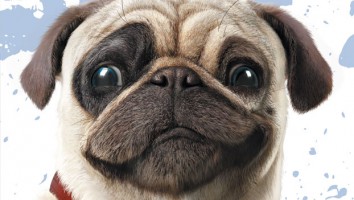 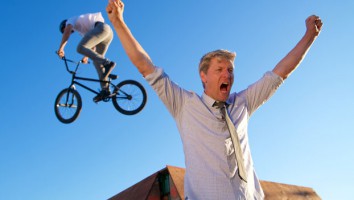