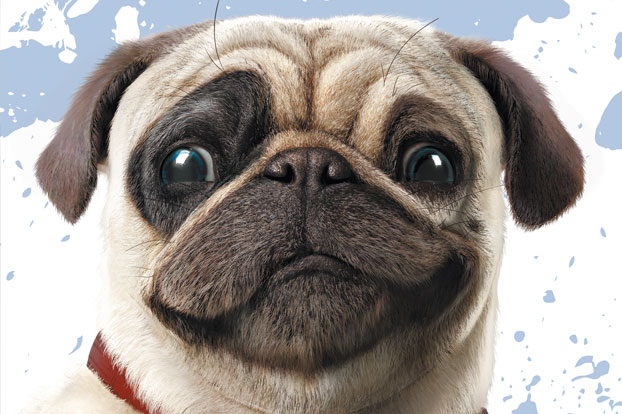 Co-pros and collaborations see CAKE rise to the top

Despite a string of successes in a short period of time, CAKE Entertainment’s top execs understand the importance of fostering long-term relationships. This past year, the London-based distributor bolstered its ongoing partnerships with companies like Rovio, Disney EMEA and Turner to take content distribution to new heights—including the Hot50’s top spot.

“We’ve learned that success doesn’t happen overnight, but rather from working with the same client for 10 years,” says Tom van Waveren, CAKE’s CEO and creative director. “That said, we are always looking to expand our business from linear to digital and forge new relationships.” To that end, CAKE’s newly launched JV Popcorn Digital took over management of Rovio’s official Angry Birds YouTube channel this year, leading to a 150% rise in subscriber growth and a 30% boost in channel revenue over a three-month period. On the linear front, CAKE scored global deals for TeamTO’s upcoming series Take It Easy Mike, notably with Turner International and Universal Kids in the US.

“We have also grown our development slate, and Space Chickens in Space is a good example of this,” adds Ed Galton, CCO and MD. Currently being produced in tandem with Anima Estudios, Studio Moshi and Gingerbread, Space Chickens was commissioned by Channel 9 Australia and Disney XD EMEA—another ongoing partner for CAKE. “I think we are most proud of our significant growth over the last two years,” Galton says, referring specifically to the company’s revenues and profits. “We also have a strong work culture. We are like a family.” 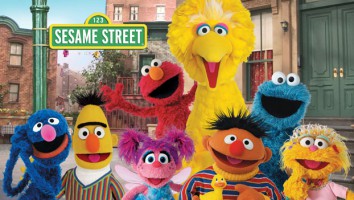