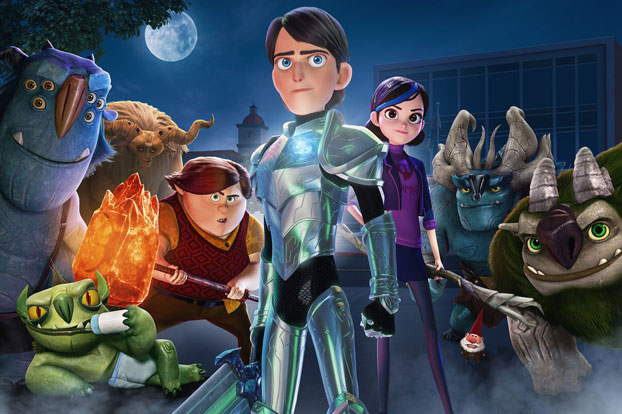 Eyes of the world

Netflix refuses to rest on its laurels, expanding with new and innovative content

Netflix spent 2017 expanding its empire to reach 109 million members in 190-plus countries—and all that travel has been paying off. This past year was the first in which its international membership surpassed its national numbers, with more kids watching Netflix outside of the US than within. Additionally, the past 12 months have been spent expanding the SVOD’s international children’s offerings, with content from 49 countries around the world offered in 26 languages.

Efforts to diversify content also included new and different forms of storytelling. In June, Netflix released interactive episodes that combine choose-your-own-adventure stories with series like Puss in Book and Buddy Thunderstruck. “We love pushing boundaries and experimenting with various types of storytelling,” says Melissa Cobb, VP of kids and family. “We will continue to do that in 2018 with a slate of ambitious programming for kids and the entire family.”

But don’t think traditional formats are getting left behind. The second season of Trollhunters (the SVOD’s most-watched kids original ever) bows this month, and two new interconnected DreamWorks Guillermo del Toro-produced shows are in the works, turning the series into a trilogy.

“It is truly a great honor,” Cobb says of taking home the top spot in the Hot50 Broadcasting category for the fourth year running, “and a testament to the tireless work of our Netflix team and all of our partners.” 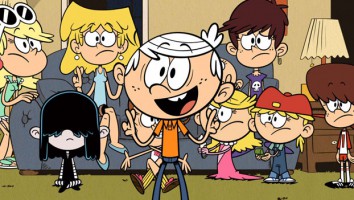