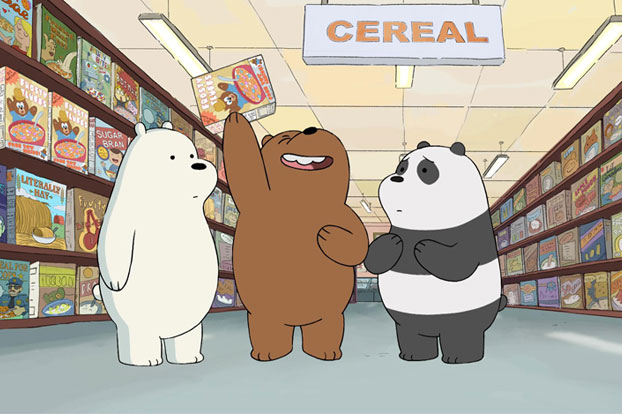 Retaining the number-two spot for the second year in a row is Cartoon Network US, which capped off 2015 as television’s top ad-supported network with kids ages six to 11. And as the number-one cable network on VOD, CN has seen its video-on-demand orders increase by 14% in 2016.

According to Cartoon Network president Christina Miller, the net’s VOD achievements stem from the fact that kids want to actively participate in content consumption. “Kids are choosing to watch their favorite shows and episodes with Cartoon Network at a rate that’s higher than anywhere else on TV—and it’s because we have fans, not just audience members,” Miller says. “We see that in the growth curve.”

What’s also growing is CN’s global presence, from the international launch of The Powerpuff Girls, to the worldwide rollout of boy-skewing series Ben 10, which makes its US debut next year. (The network currently reaches 368 million people worldwide on linear TV.) “We have talked about acting globally, and this year, you can really start to see the fruits of our labor,” Miller says. “We had four Emmy Awards across content, and the same number of BAFTAs. And what’s really special is they came for different reasons: The BAFTAs were for The Amazing World of Gumball and We Bare Bears, and the Emmys honored our 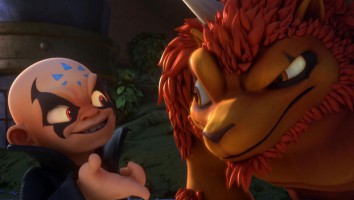 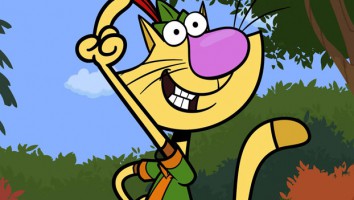