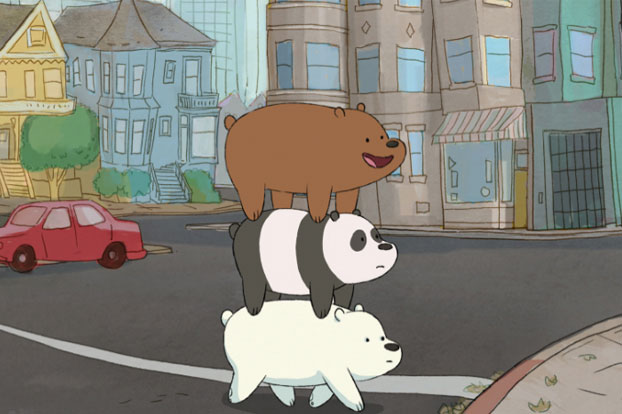 With seven of the top 10 animated series for kids six to 11, Cartoon Network Studios is king of the production hill again

For the second year in a row, Burbank, California-based Cartoon Network Studios has taken the number-one Hot50 production spot, driven by its strong slate of originals including Adventure Time, Regular Show, Steven Universe, Uncle Grandpa, Clarence and We Bare Bears.
The network’s first original digital series Mighty Magiswords also launched to great success earlier this year on the Cartoon Network Anything app.
“We have done a lot of work to understand everything there is to know about our fans and how they consume content, and those learnings have helped to inform a strategy that is working,” says president and GM Christina Miller.
As 2015 comes to a close, Cartoon Network continues to push the envelope. It recently premiered brand-new eight-part Adventure Time miniseries Stakes, and a third miniseries, Long Live the Royals, landed November 30. Both come after the network earned high ratings last year for its first-ever miniseries Over the Garden Wall.
With rebooted series based on iconic franchises The Powerpuff Girls and Ben 10 coming next spring and in 2017, respectively, the network appears poised for more success.
“It’s wonderful to see our extremely talented creators and show teams that make up Cartoon Network Studios honored for the great work that they do all year round,” says Miller. 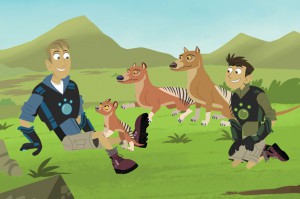