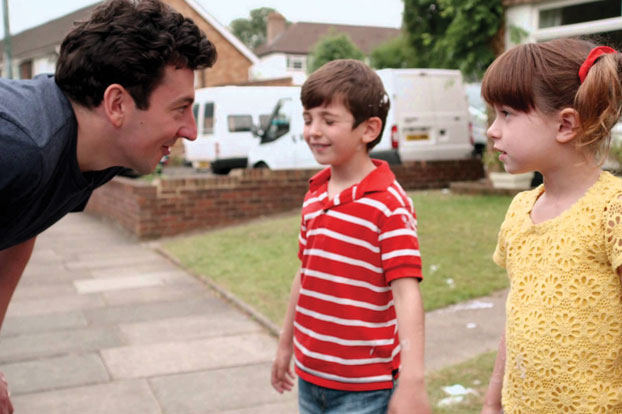 Ranked number three for the second year in a row is the BBC’s dedicated preschool channel CBeebies. Providing a range of live-action and animated content encompassing drama, comedy, factual, observational documentaries and specials, CBeebies continues to fire on all cylinders as a multi-genre channel.
“When your peers vote for you, it’s special because they all know how hard it is to do well. We’re really honored,” says CBeebies controller Kay Benbow.
“Topsy and Tim has been our stand-out show once again, but we just launched the Teletubbies reboot and a brand-new animated series—CBeebies in-house production Go Jetters. They’ve both had wonderful viewing figures.”
Live-action family drama Katie Morag also continues to impress, bringing home two Children’s BAFTAs and a Kidscreen Award this year.
On the digital side, Benbow says CBeebies is doing more across platforms. In April, BBC Worldwide expanded the reach of the channel in Latin America through the release of a new mobile CBeebies SVOD app.
“We also launched an exclusive preview of the first episode of Go Jetters on the BBC iPlayer, which raised a lot of awareness,” she says. “And our Storytime and Playtime apps have combined for more than five million downloads.” 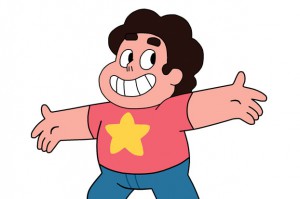 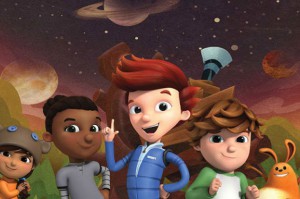