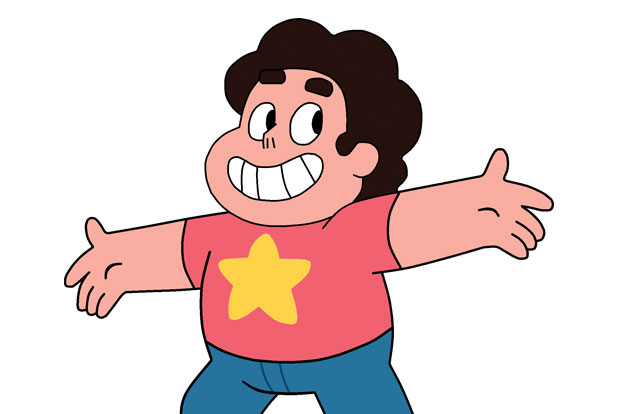 Cartoon Network US raises the stakes

After becoming the number-one ad-supported network with kids ages six to 11—and the only major kids network to see ratings growth in 2015—Cartoon Network US has cracked the Hot50’s top three in broadcasting after landing in fifth place last year.
According to president and GM Christina Miller, a number of factors have contributed to the network’s success. Among them are 13 straight months as the number-one kidnet for VOD orders, multiplatform growth from its Cartoon Network Anything and Cartoon Network apps, and a broader audience driven by shows with strong female characters like Steven Universe. Additionally, its slate of top-rated new and returning original series keeps viewers coming back.
“With all of the great work being done across the kids entertainment industry, it’s a nice acknowledgment to receive from our peers,” says Miller. “We are all focused on creating content and connecting with our audience, and it’s gratifying that not only is our work resonating with our fans, but also with the industry at large.”
The network has also been winning during primetime with its foray into original miniseries events. Its latest, Long Live the Royals, premiered November 30 after the success of last fall’s Over the Garden Wall and Adventure Time eight-parter Stakes, which premiered in mid-November.
“Our focus remains on creating original, engaging content—and the fact that it’s driving growth across all of our platforms has truly made it a good year for all of us at the network,” says Miller. 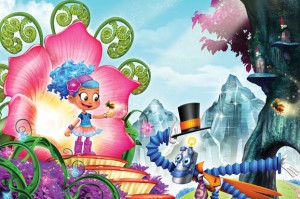 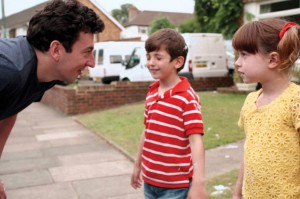