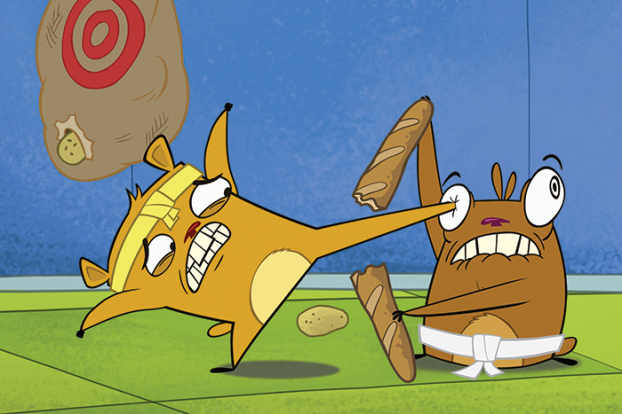 Rebranded 9 Story ramps up its pipeline

Toronto’s newly rebranded 9 Story Media Group takes our second spot, riding on recent accomplishments like nabbing three Emmy wins for preschool co-pro Peg + Cat, successfully integrating Toon Boom technology into its database, and greenlighting a record number of projects within the last year. Currently, the studio has 11 series in production, including second seasons of Numb Chucks, Daniel Tiger’s Neighborhood and Camp Lakebottom.
“With our investors buying into the company, we now have more resources to grow our production slate and create new partnerships with other companies around the world,” says VP of production Tanya Green. “It’s rewarding to be listed among so many amazing companies like Cartoon Network, DreamWorks and Jim Henson, but also with some great Canadian studios such as Nerd Corps and DHX.” 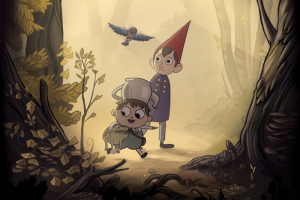 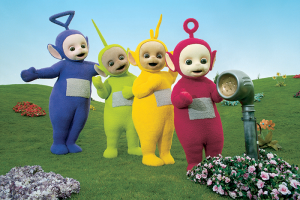