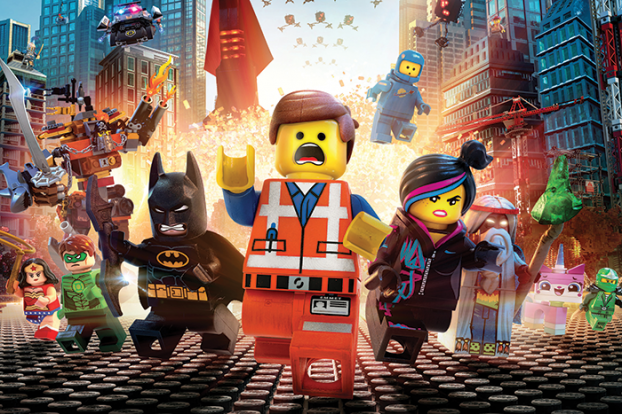 Danish toymaker Lego had a year for the record books in terms of licensing growth. In September, the company surpassed Mattel as the most valuable toy company in the world. It was also one of the top-five toy brands across the US and Europe in the first half of 2014, and its consumer product sales based on the US$468 million-grossing film The Lego Movie helped boost Lego’s revenue by 11% for the same period.
Lego also expanded its sizeable in-bound licensing business this year with the launch of Lego Minecraft and Lego Disney Princess lines, a larger Lego Star Wars collection tied to the new Disney Star Wars Rebels TV series, and Lego Mixels with Cartoon Network. And the company recently clinched six Toy Industry Association Toy of the Year Award nominations.
When asked about Lego’s Hot50 placement, VP of licensing and entertainment Jill Wilfert points to the strength of the toyco’s partner relationships and its ability to produce a broad portfolio of licensed themes for all ages. “This recognition is a testament that our partnership approach, along with our overall licensing strategy, is working,” she says. “It validates the way in which we curate the best properties, alongside our own themes, to deliver a compelling play experience to children, a differentiated offering for collectors, a lucrative line for retailers and a brand-building opportunity for our licensors.”
With the news that the company will launch building sets tied to 2015’s highly anticipated Jurassic World movie, Lego may rule the Earth next year, too. 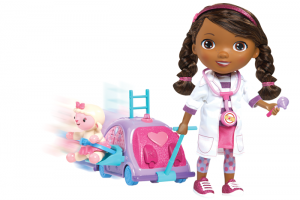