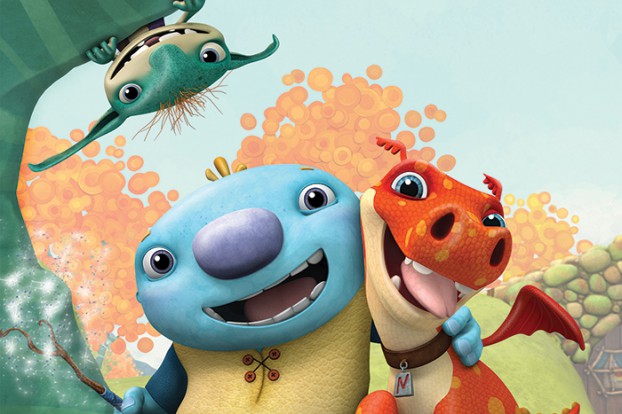 Nick continues to innovate on the digital front as kidsnets navigate that closing linear/digital divide. This year started with the rollout of the My Nick Jr. personalized programming service in major new territories including the UK, US and China.
“We were very excited when we broke the US with Verizon, and also China with SMIT,” says Philip O’Ferrall, SVP of digital at Viacom International Media Networks. “Those are the early deals. The beauty of the product is that it can roll out in any territory.”
And as with all of its digital endeavors, the first-of-its-kind service supports the network’s linear offerings. “My Nick Jr. is really about bringing the world of online and apps to linear television and adding another layer, which is parental control,” says O’Ferrall.
The groundbreaking Nick App also continues to roll out internationally, with recent launches in the UK and Latin America. To date, it has been downloaded more than 11 million times globally. In fact, VIMN’s paid app biz is up 30% year-over-year, thanks to releases like Teenage Mutant Ninja Turtles: Rooftop Run, SpongeBob Moves In and Dora Appisodes: Perrito’s Big Surprise. 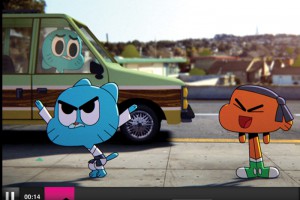