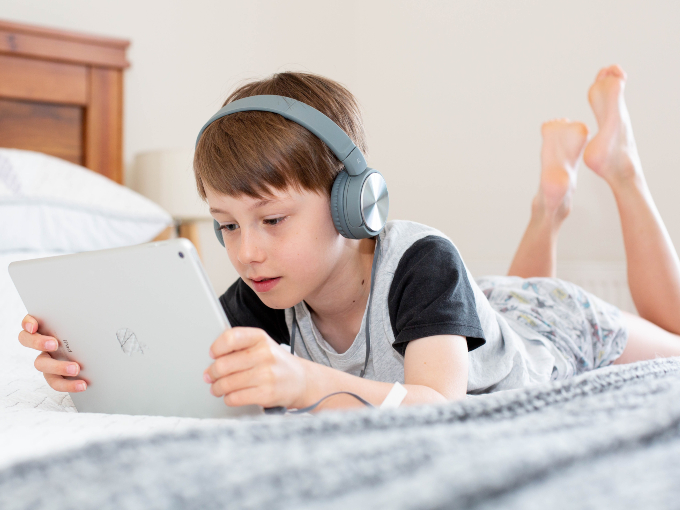 While the 2000s offered ultra-aspirational teen series like Gossip Girl and The O.C., today's young people want to see real life reflected on their screens, according to a new report from the Center for Scholars and Storytellers (CSS).

Teens want to see authentic, inclusive and positive stories on screens that reflect their lives and the lives of others, rather than the more aspirational content of decades past, according to a new report from the Center for Scholars and Storytellers (CSS).

Of the 662 teens surveyed in the US,  21% said they would prefer to see content about real people who differ from their own identity, from other cultures. The report also found that 19.6% of teens want to watch content that creates deep connections with them. Only 4.4% said they prefer aspirational content, such as stories about worlds they would like to be a part of, such as the entertainment industry.

However, it seems there’s a line about how real they want that content to be. Content about mental health, violence and weapons was at the bottom of the list of preferences of young adolescents (between 13 and 15 years old). Meanwhile, older teens (16 to 18 years old) said they are not interested in superhero stories. Neither demo was interested in content on climate change

Interestingly, CSS also asked survey participants to “cast their own characters” and 34.9% would cast the villain as a white male and 23.6% would cast the hero as a Black male. Eighty-three percent of respondents said they would cast a male as a hero, while 50% of female teens chose a female.

The survey also dove into where teens are finding the stories and content they are interested in consuming, with 55.1% saying that social networks reflect authentic content better than YouTube (25.1%), streaming platforms (10.8%) and TV (2.4%). Sixty-five percent rated Tik Tok as the most authentic platform.

Photo by Emily Wade on Unsplash