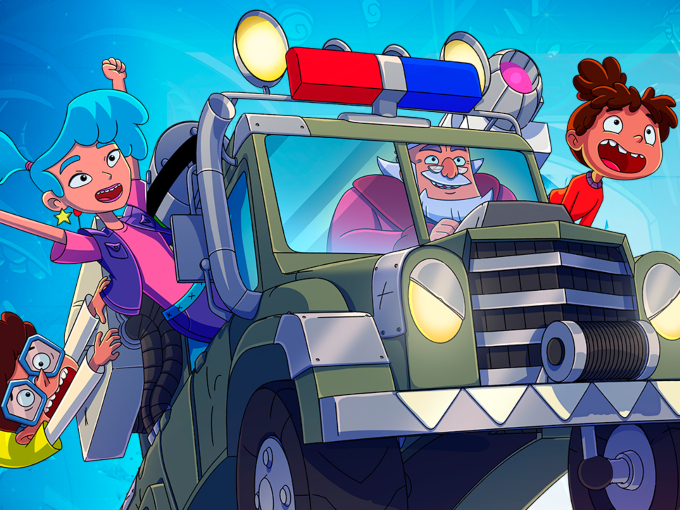 Content producer Monday Media Netherlands has optioned the format rights to Nippon TV’s long-running unscripted series Old Enough! with the goal of producing a Dutch version. The popular show about very young kids running errands independently, which has been airing in Japan for 30-plus years, was acquired by Netflix in March and launched in more than 190 countries. Format rights to the show have also previously been sold to Italy, China, the UK and Vietnam.

In an eco-friendly move, Hasbro rolled out a new line of Peppa Pig toys for preschoolers made from responsibly sourced FSC-certified wood. Available exclusively on Amazon, the range includes a Peppa Pig wooden train, a deluxe playhouse, a car and boat, as well as family figures.

The toyco also partnered with Cribstar, a manufacturer of ethically produced apparel, to launch new baby and kids collections for fall 2022, including Cribstar’s first Transformers and Power Rangers lines. Additionally, Peppa Pig is getting a brand new range of ribbed apparel sets following the success of Cribstar’s first Peppa collection.