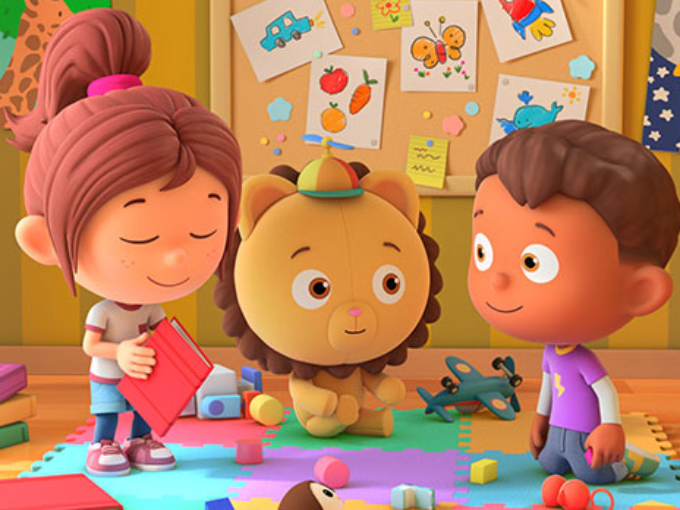 The Toronto-based prodco has acquired global distribution and licensing rights to the show’s first and second seasons, which are scheduled to premiere next year in the UK.

The CG-animated show (104 x 11 minutes) features three number-loving kids who become a rescue team whenever the citizens of 123 Numberville need help, focusing on the value of resilience, teamwork and friendship. It’s a spinoff of educational series Counting on Paula (300 x 11 minutes), which Singaporean broadcaster Mediacorp renewed for a fifth season in May 2021.

The first season will make its UK debut in early 2023 on the Sky Kids VOD platform and NOW streaming service. MBC in the Middle East also pre-bought the show last year to launch this summer on its SVOD (Shahid VIP) and AVOD (Shahid) platforms. Mediacorp commissioned the first season of 123 Number Squad!, and Sky is involved in the development of season two.