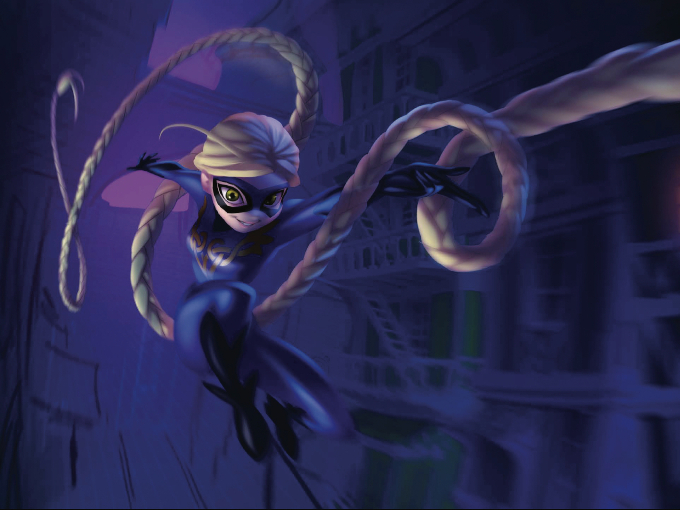 The animation studio behind the Miraculous franchise has created a new division to boost the company’s direct-to-stream content business.

ZAG Stream launches today, led by the studio’s SVP of TV content Maria Doolan, who joined the company last year. Doolan has been responsible for ZAG’s global content distribution strategy and has worked closely with the studio’s consumer products team and global partners, building on her 17-year career at Zinkia Entertainment.

The new division’s first project will be the CG-animated superhero series Fairyon, which is currently in pre-production. ZAG Stream will seek exclusive and non-exclusive SVOD and AVOD distribution deals for the series at MIPCOM.

ZAG Stream joins the studio’s existing divisions, which include production companies and animation studios located in Europe, the US and Asia. Its animated television division, Zagtoon (created in 2009), has produced nearly 500 half-hours of original content that have been sold to television networks in more than 120 territories.