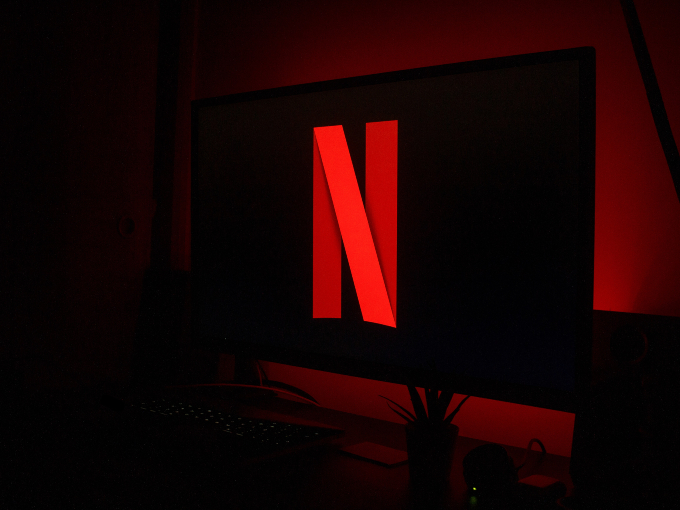 The streamer is reorganizing the slimmer division’s operations under Traci Balthazor as its acquisition of Animal Logic gets closer to the finish line.

As part of a broader operations reorg, Netflix has laid off 30 people in its animation film unit.
Kidscreen has confirmed that the remaining team will be managed by VPs Karen Toliver and Traci Balthazor. And the plan, according to a spokesperson, is to install Balthazor (VP of animation film production) as leader of the company’s animated film business.

The move comes as Netflix works on closing its acquisition of Australian animation studio Animal Logic (Happy Feet), which it announced it was buying in July.

Balthazor and Toliver will work together to run Netflix’s animated movie business, which in the the past has yielded feature film co-pros such as Klaus with Sergio Pablos Animation Studios, The Willoughbys with Bron Animation and Pearl Studio’s Over the Moon. Upcoming projects from the unit include Wendell & Wild, a co-pro with Monkeypaw Productions and Guillermo Del Toro, and The Jim Henson Company’s Pinocchio.

Photo courtesy of DCL 650 via Unsplash