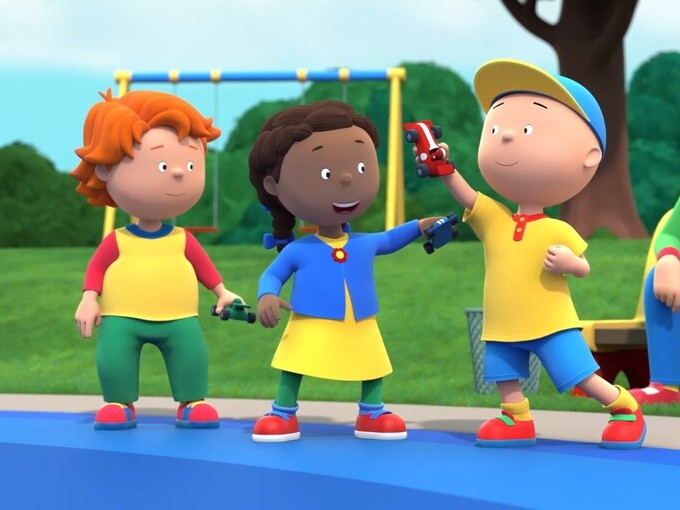 Deals for Caillou and new Degrassi and Teletubbies series have boosted the company’s revenue for its fiscal 2022.

Streaming deals such as its multi-year partnership with NBCUniversal’s Peacock to reboot preschool series Caillou (pictured) and the Teletubbies reboot for Netflix were a big boon to the studio this fiscal year. HBO Max also picked up the entire Degrassi library and gave the greenlight to a new Degrassi series (although production on this is paused amid WarnerMedia’s ongoing reorganization) These deals increased the company’s content production and distribution revenue 12% to US$156 million.

Licensing and new products for the Peanuts franchise bolstered the company’s fiscal 2022 consumer products business, which climbed 16% to US$154 million.

In August, WildBrain hired former Disney and DreamWorks exec Jim Fielding as its first-ever chief marketing and brands officer to grow its IPs. Fielding will combine the company’s brands and marketing teams, and oversee its work in building brands into 360-degree franchises.