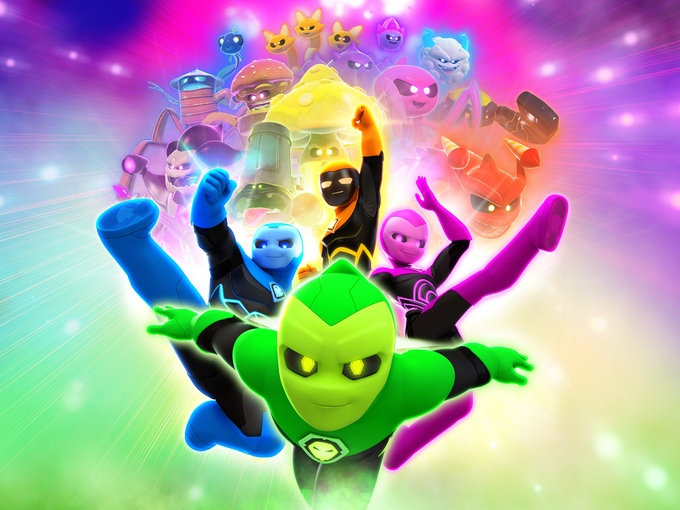 The licensing agency will represent the Ghostforce IP across three European territories, targeting a CP push for Halloween 2023, while Playmates will take on toys.

Paris-based ZAG has signed London’s WildBrain CPLG as the licensing agency for its CG-animated series Ghostforce across Germany, Austria and Switzerland.

The agency will work on growing the property’s licensees, which already includes New York-based Rubies (costumes), Italy’s Panini (stickers) and Germany’s Edel (books), for a Halloween-themed CP launch in 2023.

Separately, Hong Kong toyco Playmates is also teaming up with ZAG Play—the company’s in-house toy division—for a Ghostforce toy line, mainly focused on figurines. The range will also include ghost collectibles in “boo capsules” that tap into the unboxing trend.

Ghostforce (60 x 11 minutes) follows three high school students who use secret superhero identities and hunt down ghosts in New York. Between all the action of their ghost-fighting missions, the gang must also navigate challenges of the regular kind—such as getting to class on time.

The series airs on Disney XD (US), Discovery Kids (LatAm), TF1 (France) and on Disney Channel/Disney+ across the rest of Europe, Japan, India and the Middle East.