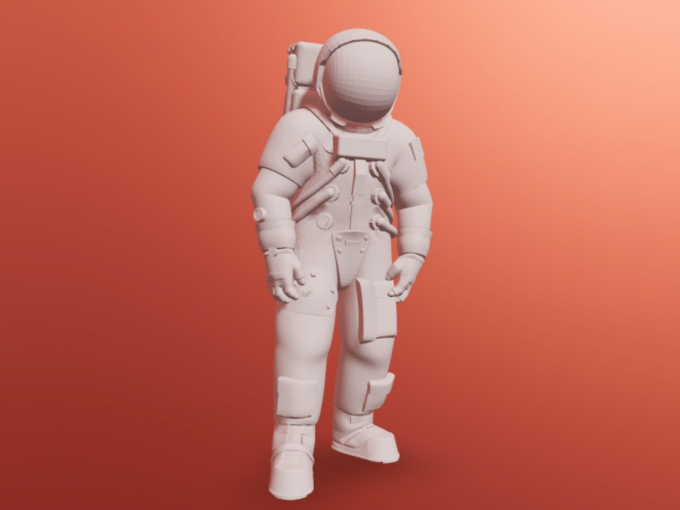 NASA shuttles to land on the Toybox 3D printer

EXCLUSIVE: The 3D printer manufacturer Toybox Labs is adding NASA-licensed toy rockets, vehicles and logos to its catalog of more than 3,000 printable toys.

Toybox Labs is exploring new worlds with some help from NASA.

LA-based Schwartz represents NASA in the deal and will work with the space agency to approve all of Toybox’s product designs, which include a new range of printable logos, rockets and vehicles that start rolling out in October.

This deal with NASA is an opportunity to educate kids about when certain missions happened and what they meant to the world, said Ben Baltes, Toybox’s CEO, in a release.

The new lineup of space-themed products join Toybox’s catalog of more than 3,000 toys that kids can print using the company’s 3D printer. Last month, it added both Universal and Paramount to its licensed toy portfolio and will release a new wave of products based on Illumination’s Minions and Nickelodeon’s SpongeBob SquarePants franchises in September.

Using the company’s mobile apps, kids can also learn to design and customize their own toys on Toybox’s platform that they can then import to Toybox’s printer.

The 50th anniversary of the Apollo 11 moon landing in 2019 ignited a raft of space-themed products in market. Within that year, The LEGO Group launched a new range of interstellar building sets, including one of the Apollo 11′s Lunar Lander. German toyco PLAYMOBIL released a Mars Space Station playset and LA’s Mattel released an Astronaut Barbie as part of the doll’s 60th anniversary career collection.

Mattel remains in orbit on the theme, but with a futuristic angle. It recently signed a multi-year global deal with spacecraft manufacturer SpaceX in July to develop a line of space-themed Matchbox toys and collectibles. The products will launch through the toyco’s e-commerce site Mattel Creations in 2023.